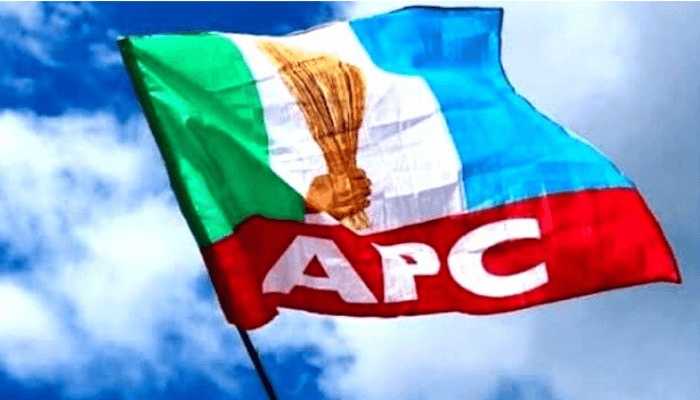 The All-Progressives Congress (APC) has raised an 18 sub-committees for the party’s special convention for the presidential primaries slated for June 6 to 8, 2022.

The APC National Publicity Secretary, Barr. Felix Morka, announced the setting up of the committees in a statement.

This is how the committee stands.

Niger State Governor, Abubakar Sani Bello will head the Presidential Screening Appeal. He will be assisted by the Deputy Speaker of the House of Representatives, Hon. Ahmed Idris Wase.

Ogun State Governor, Prince Dapo Abiodun will handle accreditation and decoration, while his Ondo counterpart, Governor Rotimi Akeredolu was appointed to handle the security and compliance committee. He will be assisted by a former Minister of Interior, General Abdulrahman Dambazau (retd).

Kano State Governor, Abdullahi Ganduje, will head the transportation committee and he will be assisted by the Minister of State for the Federal Capital Territory, Dr. Ramatu Tijani Aliya.

Kebbi State Governor, Atiku Bagudu, was appointed to handle election planning and will be assisted by his Imo State counterpart, Hope Uzodinma.

Governor Simon Lalong of Plateau State will handle Hospitality and Welfare, while the Minister of Humanitarian Affairs, Disaster Management and Social Development, Hajiya Sadiya Umar Farouq will co-chair the committee.