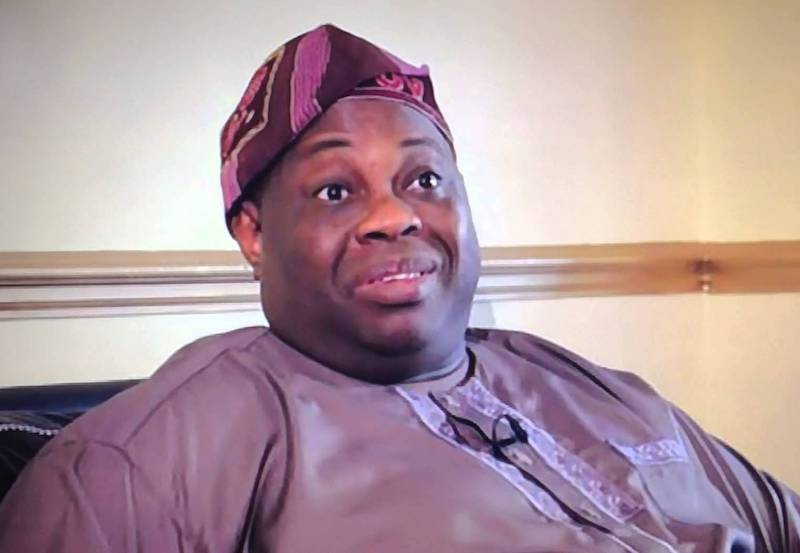 Dele Momodu, a media icon, has declared his interest in the 2023 presidential race under the Peoples Democratic Party, PDP.

Though he expressed confidence in clinching the ticket but assured he will not dump the Party if denied the ticket to run in 2023.

Momodu had declared his intention to run for the presidency on Thursday, January 13.

He promised to support whoever the party decides to choose; as its candidate if he loses.

Momodu said: “Presidency is not a do or die for me.

“If I don’t get the presidential ticket in PDP, I’ll support whoever the party decides. But I’m convinced I’ll get it, but the decision belongs to the party.

“I was at our national party headquarters and the excitement was overwhelming for me.

“The excitement from everybody I’ve met from Anambra, Ebonyi, and different states; after declaring my intention to run is incredible and I’ve not seen anything like it since 1993,”

Fintech Farm To Deploy $7.4Mn For Neobank Launch In Nigeria, Others