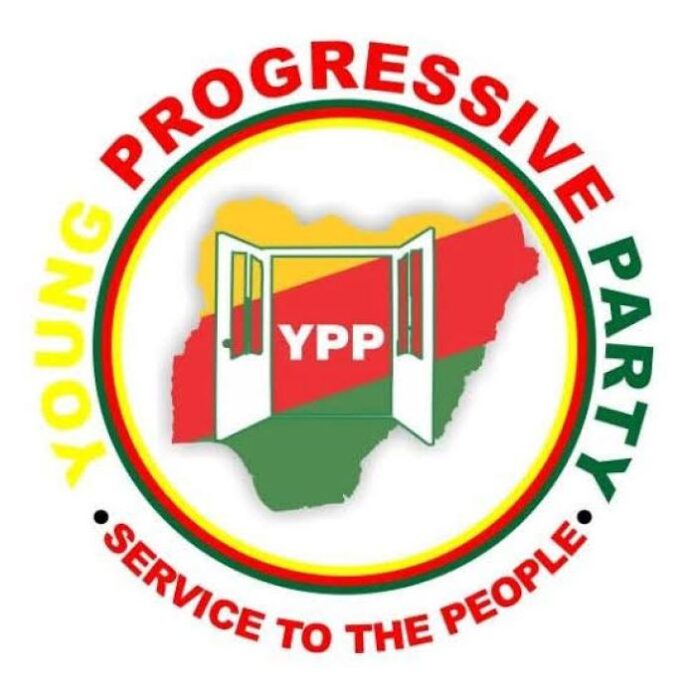 Mr Malik Ado-Ibrahim, Presidential Candidate, YPP said this at a news conference on Monday in Abuja.

Ado-Ibrahim said that although the plan came at the end of President Muhammadu Buhari”s tenure, it would still stabilise the nations currency and economy if effectively implemented.

According to him, typically in most countries every eight years there is a change of currency or a modified currency.

“This is supposed to allow for the strengthing of the currency, the cleaning of the notes and above all the ability to curtail any kind of negative activity that is going on with the currency.

“But it is rather sad that we are this development of a change of currency at the end of this administration’s eight years when they are on their way out.

“Everything is now being done at the last moment as if there’s something they are carting out and that is why they cannot even focus on the issue of insecurities and power.

“Because if this administration had even focused on only security and power which has the ability to transform the country, we would be hailing it as it comes to an end,” he said.

Ado-Ibrahim, however, said that the redesigning of the naira was a good plore and cautioned Nigerians against speculating negativity around it and the purpose it aimed at achieving.

He also said that the period given by CBN to retrieve the old notes was too long and would prompt those hoarding the naira notes to trade off hence further devaluing the currency.

According to him, the CBN has given people heads up and too much time to change the currency and that is why the naira is still dropping against the U.S dollar even as we speak.

“The thing the CBN wants to stop is what they have already given the people enough time and notice to do.

“We saw this type of naira fall happen in 1984, it was really terrible for the nation, we saw strangulation of commerce.

“But we believe its a much different time now, even though is smask of so much negative connotations as to why it is all being done at the last minute.

“But overall, it is a good move but with a wrong timing, because we the people should have been carried along which would have boost out trust and confidence in the move,” he said. (NAN)