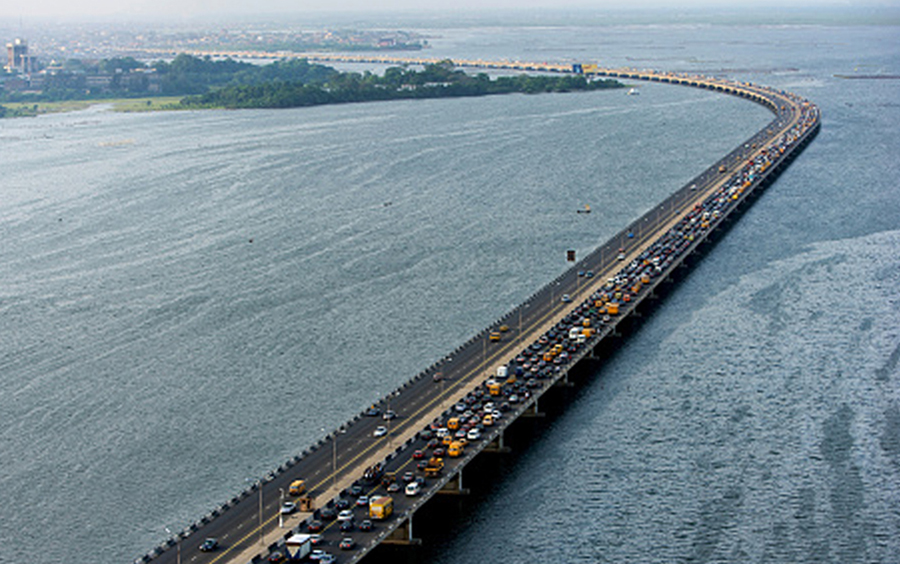 Lagos State Government, is set to begin the construction of the Fourth Mainland Bridge, a project considered to become the second longest bridge in Africa.

The Government through the Office of Public Private Partnerships has announced Messrs CCECC-CRCCIG CONSORTIUM as the preferred bidder for the proposed project.

The Bridge will feature 3 toll plazas, 9 interchanges, a 4.5km Lagoon Bridge and an eco-friendly environment.

It is expected to span about 37kilometres, starting from Abraham Adesanya in Ajah, on the Eti-Osa-Lekki-Epe corridor and traverse the North West towards the Lagoon shoreline of the Lagos-Ibadan Expressway via Owutu/Isawo in Ikorodu.

Special Adviser to the Governor on Public Private Partnerships, Mr. Ope George, who disclosed this during a briefing at the PPP Office in Ikeja, said the Fourth Mainland Bridge (4MB) Project, which is a proposed Public Private Partnership (PPP) transport infrastructure development, will comprise of the construction and operation of a greenfield tolled road and bridge with a design speed of 120km/h, including the development of adjacent real estates.

He added that the Bridge, when completed, would become the second longest in Africa with three toll plazas, nine interchanges, a 4.5km Lagoon Bridge and an eco-friendly environment.

He said, “You will recall that the Lagos State Government commenced a Competitive Bidding process for the selection of a Concessionaire, by the issuance of the Request for Expressions of Interest (REOI) on 27th of November, 2019. A total of 52 responses were received with 32 being responsive”.

“Subsequently, a Request for Quotation (RFQ) was issued on 10th February 2020 to the 32 eligible applicants and responses were received on 15th April, 2020 with a total of 15 responses. Upon evaluation, six bidders met the criteria to progress to the Request for Proposal (RfP) stage”, he added.

George explained that the Bids have now been evaluated and Messrs. CCECC-CRCCIG Consortium emerged as the preferred bidder while the Messrs. MOTA-ENGIL (NIGERIA &AFRICA), CCCC & CRBC CONSORTIUM, as the reserved bidder for the Fourth Mainland Bridge project.

The Special Adviser restated that the Bridge will reduce congestion on the existing Carter, Eko and Third Mainland Bridges while opening new areas of the City for future developments.