Buhari Asked Us To Focus On The North-World Bank 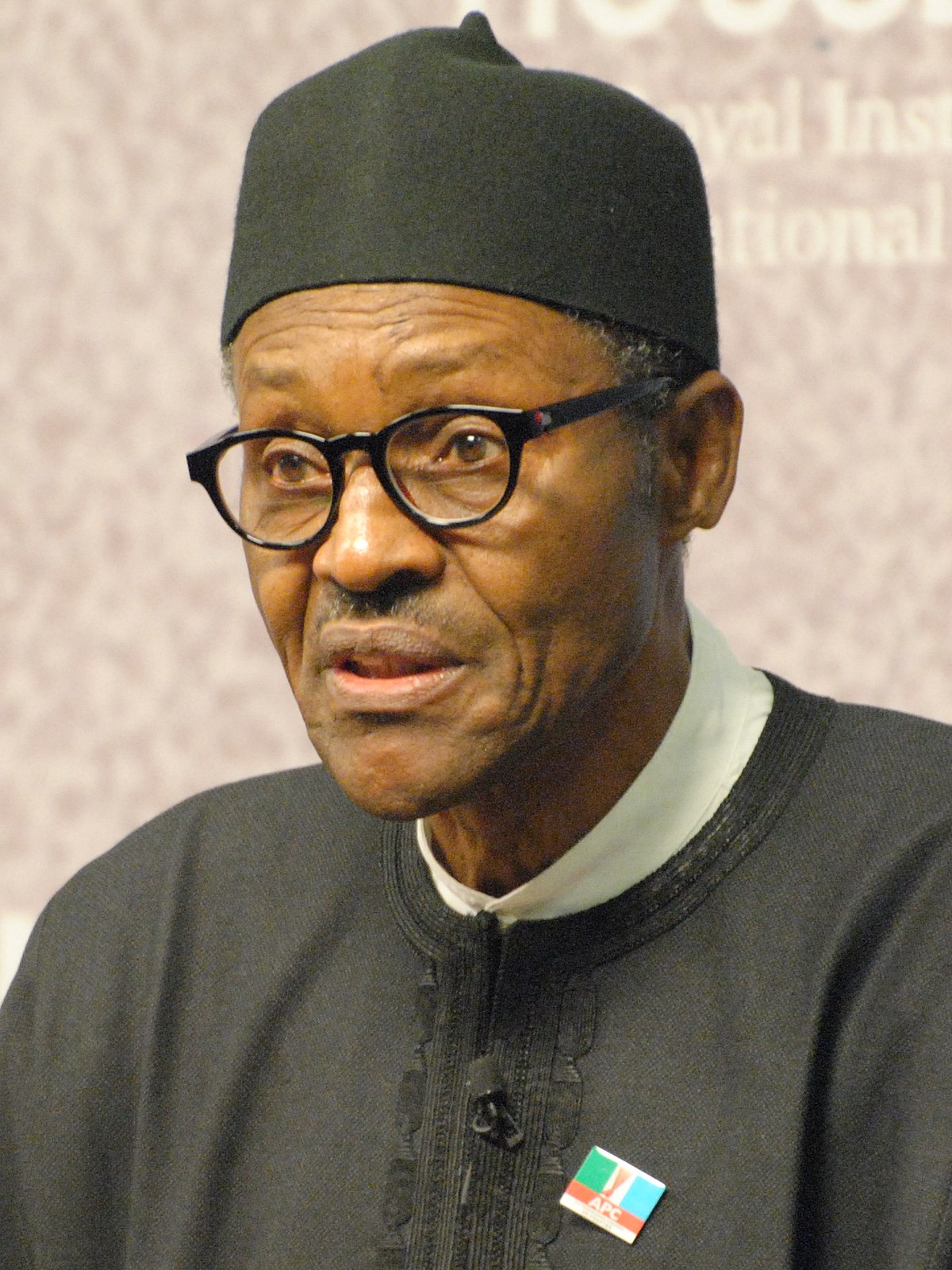 The President of the World Bank Group, Jim Yong Kim, says the bank had concentrated on the northern region of Nigeria in line with President Muhammadu Buhari’s request.

“I think Nigeria, of course, has suffered from the dropping oil prices. I think things are just now getting better. But the conversation we need to have with Nigeria, I think, is in many ways related to the theme that I brought to the table just this past week, which is an investment in human capital. The percentage of the Gross Domestic Product that Nigeria spends on healthcare is less than one percent.”

He added, “Despite that, there is so much turbulence in the northern part of the country, and there is the hit that was taken from the drop in the oil prices. Nigeria has to think ahead and invest in its people. Investing in the things that will allow Nigeria to be a thriving, rapidly growing economy in the future is what the country has to focus on right now.”

Kim also said, “Focusing on the northern part of Nigeria, we hope that as commodity prices stabilise and oil prices come back up, the economy will grow a bit more. But very, very much important is the need to focus on what the drivers of growth in the future will be.”

According to the World Bank boss, the bank will invest in human capital in other parts of Africa in order to prepare the continent for the next phase of growth.

The growth figures, she said, were far too small considering the huge demographic potential of Nigeria and other countries in the region.

As a result, she said the IMF would be engaging ministers of finance and central bank governors from the region attending the annual World Bank and IMF meetings on how they could boost and stabilise economic growth.

Lagarde said, “The Sub-Saharan Africa is one region of the world where growth is suboptimal. Those countries grow at an average growth of 2.5 percent. That is too low for the demographic expansion of the region.”