Clashes between herders and farmers 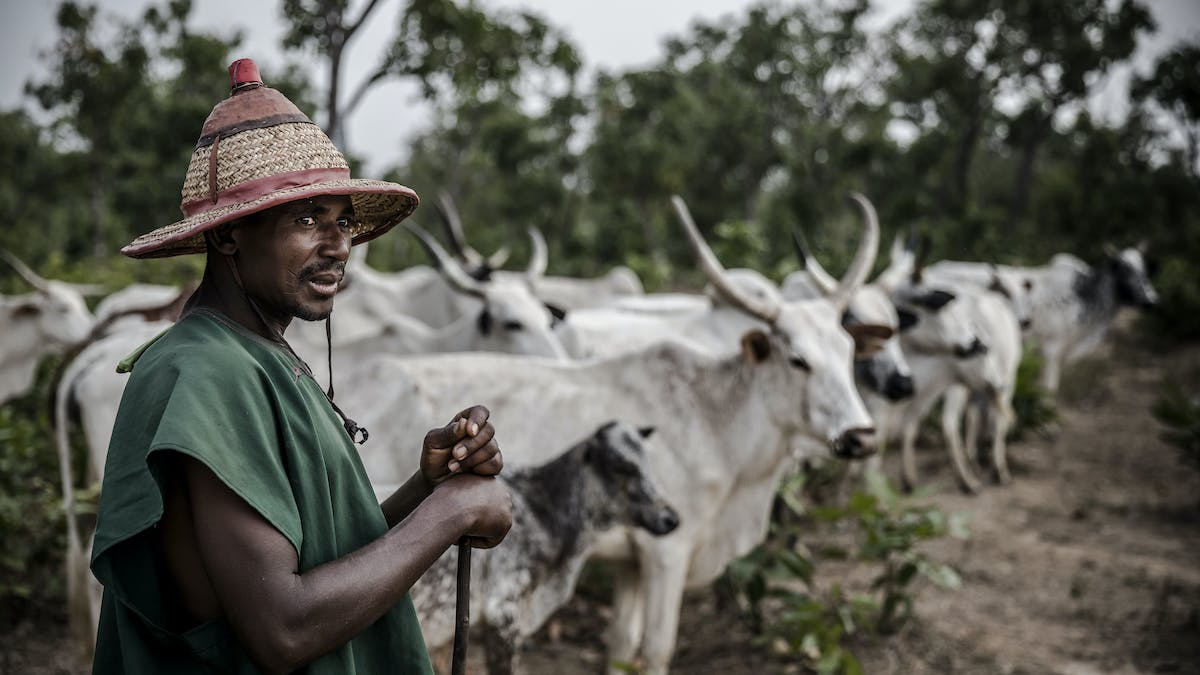 There have been violent disputes between nomadic animal herders and farmers in Nigeria for many years.

But disagreements over the use of land and water, as well as grazing routes, have been exacerbated by climate change and the spread of the Sahara Desert, as herders move further south looking for pasture. Thousands have been killed in clashes over limited resources.

Benue State, in the centre of the country, has recorded the deadliest attacks. Recently, seven people were killed when gunmen opened fire on a camp for those fleeing the conflict. Some have also blamed herders for kidnapping people and demanding a ransom.

The tension has led to some state governors banning grazing on open land, and thus creating friction with the central government.

In 2019, federal authorities launched a 10-year National Livestock Transformation Plan to curtail the movement of cattle and boost livestock production in an attempt to stop the conflict. But critics say a lack of political leadership, expertise and funding, plus delays are derailing the project.

One of the scariest threats for families in Nigeria is the frequent kidnapping of schoolchildren from their classrooms and boarding houses.

More than 1,000 students have been abducted from their schools since December 2020, many only released after thousands of dollars are paid as ransom.

Some of the kidnappers are commonly referred to as “bandits” in Nigeria. These criminals raid villages, kidnap civilians and burn down houses.

Attacks by bandits have forced thousands of people to flee their homes and seek shelter in other parts of the country.

The north-west is the epicentre of these attacks. In Zamfara state alone, over 3,000 people have been killed since 2012 and the attacks are still going on. Hundreds of schools were closed following abductions at schools in Zamfara and Niger state, where children as young as three years old were seized.

By every indication, Nigeria’s lucrative kidnapping industry is thriving – expanding into previously safe areas – and seemingly beyond the control of the country’s army. It poses a real threat to trade and education, as well as the country’s farming communities.