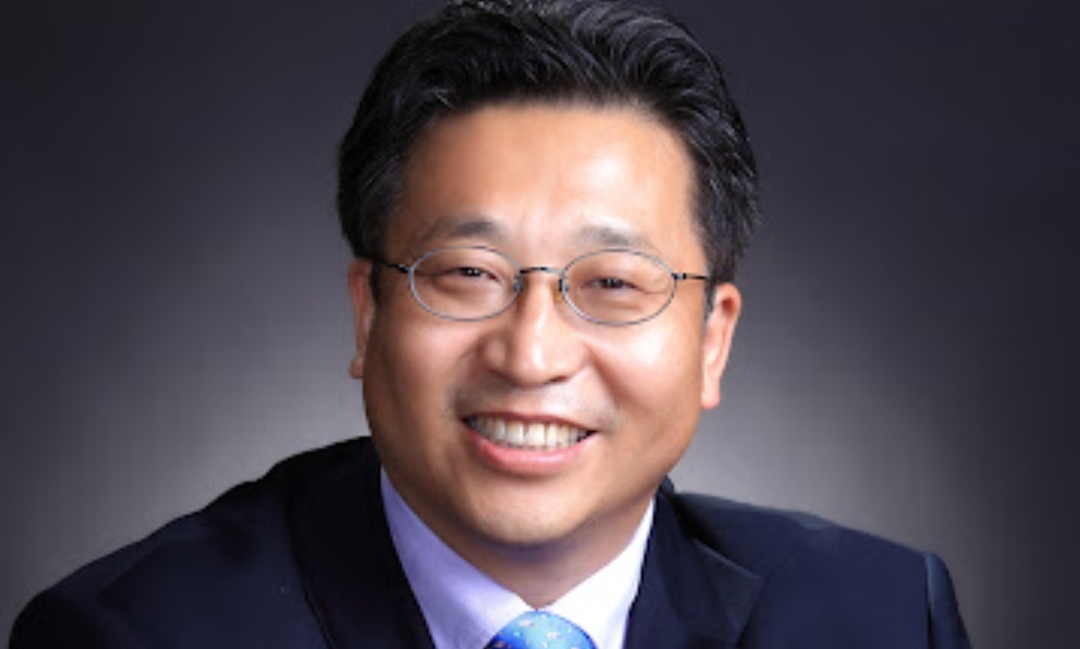 Mr Cui Jianchun, Ambassador of the People’s Republic of China to Nigeria, says plans are underway to lead Nigeria in producing the Chinese COVID-19 vaccines in the country soon.

Cui disclosed this on Tuesday, in Abuja ata roundtable organized by the Center for China Studies (CCS) themed ‘Build an African-China Community with a Shared Future in the New Era: Nigeria’s Actions and Contributions’

The News Agency of Nigeria (NAN) reports that the roundtable aimed at reflecting on the  opportunities of the recent outcomes of the Forum on China-Africa Cooperation which held in Dakar, Senegal.

Cui said that the development of vaccine production is in line with China’s commitments of leading Nigeria and other Africa countries to self-reliant and to close the immunization gap.

Cui said that the move was in line with Chinese President Xi Jinping’s recent remarks during the Eight Ministerial Meeting of the Forum on China-Africa Cooperation (FOCAC).

He said that President Xi Jinping during the FOCAC Ministerial meeting said that the Chinese Government would work with Chinese companies and Africans would be involved to work together to produce 400 million vaccines in Nigeria.

“At the opening  ceremony of the FOCAC Conference, President Xi Jinping announced another one billion doses of COVID-19 vaccines to Africa.

“This is a powerful message of China and Africa working together to close the immunization gap,” Cue said.

He said that he  personally believed it waa high time for the two countries to utilise this opportunity to not only to produce vaccines for this pandemic.

“We are preparing to do more research to meet the future demands against the pandemic,” Cui said.

“Discussions were underway and the two sides are meeting over how to cooperate in the production line.

“I think that in the coming months, you will know the exact news, the information on how can the two countries work together,” Cui said.

Cui also noted that the idea of producing  the COVID-19 vaccines in Nigeria is possible and feasible, saying that there was the need to build trust between the two governments.

Director for the CCS, Charles Onunaiju, said appreciated the Chinese government for its continuous support towards the development of Nigeria and Africa without any selfish interest.

Onunaiju said that FOCAC is not just an international forum a but a platform known for open frankness, serious engagements and concrete deliverables that has changed the face of Africa in the past 21 years.

He said that amongst infrastructural developments, education assistance amongst others, the Chinese government was the first to assist Nigeria in the wake of the COVID-19 pandemic which it is still doing.

“Since the Beijing summit, when president Xi Jinping proposed that China and Africa build an even stronger community of shared future, the combined effects of the FOCAC mechanism and strategic projects.

“In the new era especially in the face of the vehement and forbidding China would provide one billion doses of the vaccines.

Donating 600 million doses with relevant Africa country, in the past to generate enabling capacity for Africa do things by themselves.

“Furthermore, 10 medicals and health projects along with 1,500 medical personel would be deployed to Africa,” Onunaiju said.

Onunaiju said that urged Nigerian leaders to key into the many opportunities that China has provided for Nigeria in other to lift its citizens out of poverty just like China.

“The ten foundation of Africa-China Cooperation is still valid up till today. China’s support for Africa is not to make Africa rely on China but to make Africa independent.

“That is the basis and foundation and the spirit of the China Africa Cooperation. China has shown the way that poverty can be defeated by eradicating extreme poverty.

“So, when President Xi Jinping offered a programme to support Africa’s poverty reduction, we should get our government to take it serious.

“If they also mean business about lifting 100 million Nigerians out of poverty in the next ten years,” Onunaiju said. (NAN)