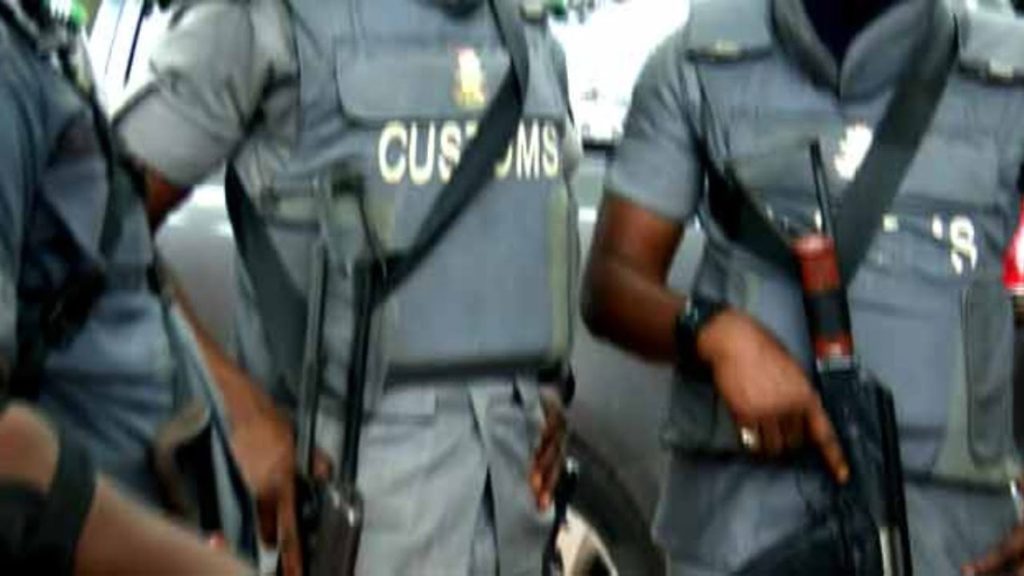 The Nigeria Customs Service, NCS, has disclosed generating about N2.14 trillion since beginning of 2022 with a target to raise N3.19 trillion.

Comptroller General of the NCS, Hameed Ali, said the Service has sacked and prosecuted at least 2000 personnel in the last seven years for engaging in corrupt practices.

Disclosing this during the Ministerial Media Briefing organized by the Presidential Communications Team at the Presidential Villa, Abuja on Thursday, Ali said the sacked officers were found to have been compromised in the course of the discharge of their responsibilities.

The Customs boss noted that the fight against smuggling has assumed a stiffer and more sophisticated dimension, adding that the agency is procuring additional aircrafts to effectively tackle the menace across the borders with the collaboration of the Nigerian Air Force.

Ali warned against the consumption of imported rice because of its implications on human health, as he observed that the product is preserved with harmful chemicals and has short lifespan.

He explained that the NCS engages in constant seizures of the commodity in order to make it inaccessible to consumers.

He, however, said that the seized foreign rice, after certification by NAFDAC, is distributed to Internally Displaced Persons (IDPs) camps and the needy, particularly those affected by crisis.