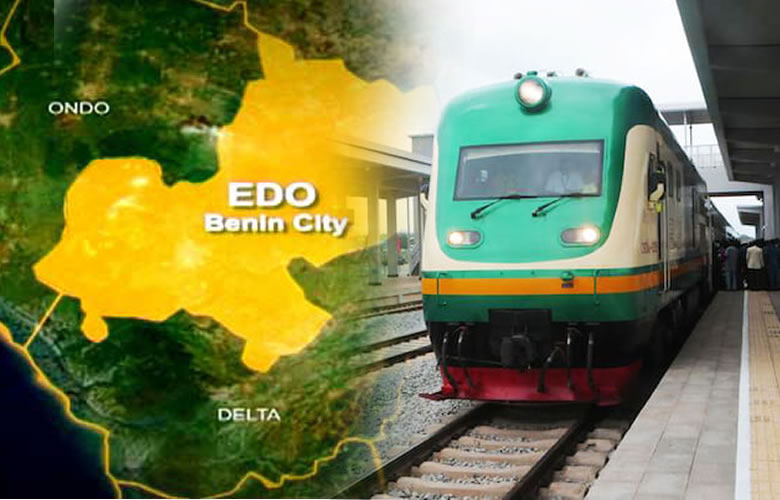 The Edo Police Command has arrested one person suspected to be among those who kidnapped passengers at the Edo train station.

Edo State Commissioner of Communication and Orientation, Chris Nehikhare who confirmed this also said that 31 passengers were kidnapped at the Igueben train station in Edo on Saturday.

The passengers were said to be waiting for a 4 p.m. train from Igueben to Warri when the kidnappers struck, shooting sporadically, abducting passengers and leaving many injured.

Nehikhare, explained that one abducted passenger escaped from the kidnappers, while the Police had arrested one of the suspects.

He said, “The kidnap is the most difficult occurrence in the state currently. Few armed men who came with vehicles at about 4 p.m. started shooting sporadically at the Igueben train station.

“Kidnapping 32 while many others were injured. They came with cars but took their victims into the bush on foot.

“The Police in collaboration with the vigilante and hunters started combing the bush almost immediately.

“One suspect has been arrested and he is helping the Police in their investigation.

“The Deputy Governor, Philip Shaibu, visited the scene of the crime this morning to have an on the spot assessment of what has happened.

“We are pleased to say that one suspect has been arrested. We congratulate the police and the Edo security network for the swiftness which they attended to the security breech,” Nehikhare said.

According to him, “we sympathise with the families of the victims and hope that this is the last we will have such daring people invading government infrastructure”.