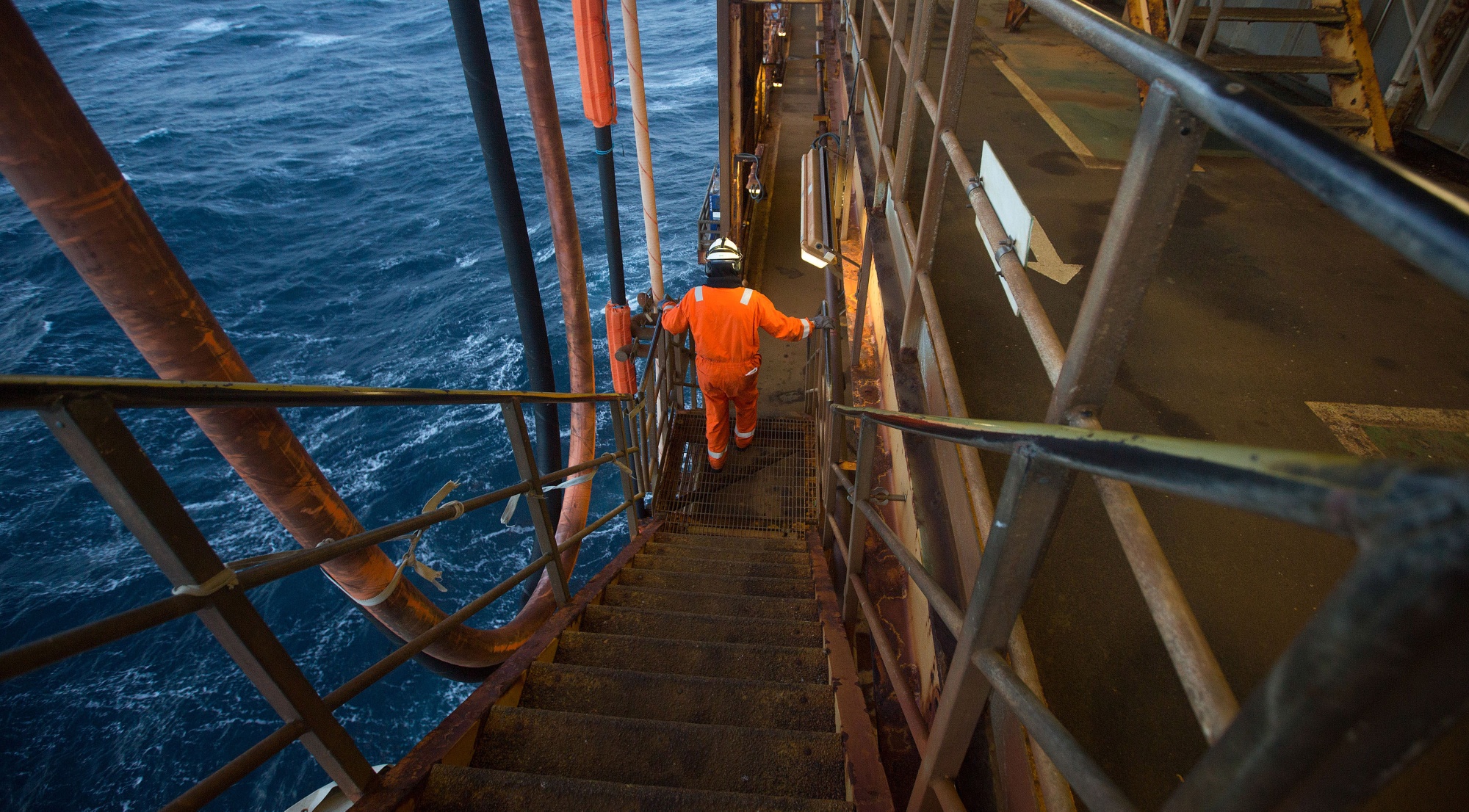 Equinor ASA said the Nigerian Supreme Court overturned a ruling that had threatened to divert 1.5 per cent of the company’s profits from one of the country’s largest oil fields to a former consultant.

The Supreme Court ruling Friday that the lower courts had no jurisdiction over the case should conclude a dispute that has played out in the West African nation’s courtrooms for more than a decade, Equinor spokesman Erik Haaland said. “We are pleased with the court’s decision, which is in line with our position,” he said in an emailed statement.

The former consultant, who sued the Norwegian oil producer, John Abebe, is also on trial in a separate case where he stands accused of forging documents submitted as evidence during his original claim, according to a statement on the website of Nigeria’s financial crimes commission.

The judgment removes the risk to Equinor of losing a portion of proceeds from the company’s 20.2 per cent interest in the Agbami oil field, which is located about 70 miles from the Nigerian coast. The deepwater acreage currently produces about 130,000 barrels per day.

Haaland said the Supreme Court voided a ruling issued in 2010 that found Equinor inherited BP Plc’s commitments in Nigeria when the latter company exited Africa’s largest crude producer in the late 1990s, ending a commercial partnership between the two firms, according to Bloomberg.

Among the transferred obligations was a contract between BP and Abebe entitling the businessman to 1.5 per cent of profits once the oil giant’s Nigerian offshore assets started producing, a federal judge ruled 11 years ago. An appeal court dismissed Equinor’s previous attempt to cancel the decision in 2012.

“It’s a tough decision,” Abebe’s lawyer, Uche Nwokedi, said by text message. “We will study it when we get a copy of the judgment and decide on our next course of action.”

SON To Reposition For Greater Efficiency