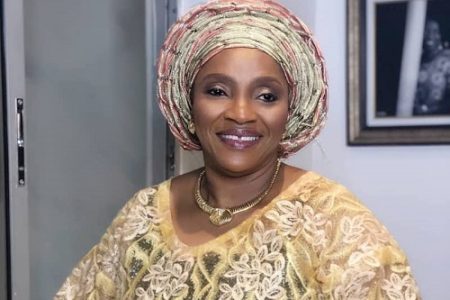 The Centre for Black and African Arts and Civilisation (CBAAC), saddled with the responsibility of hosting the Festival for Arts and Culture in 1977 (FESTAC 77), said its 45th anniversary will be celebrated in October 2022.

CBAAC’s Director-General, Oluwabunmi Amao, made this known in an interview with the News Agency of Nigeria (NAN) on Wednesday.

Amao said CBAAC would collaborate with the African Union, United Nations Educational, Scientific and Cultural Organisation (UNESCO) and the Federal Ministry of Information and Culture, in the celebration.

According to her, the commemoration ceremony would be held at the National Stadium in Lagos and the Eagles Square in Abuja.

She noted that the festival would be celebrated in such a way that Africans would experience some nostalgic feelings of what the festival represented in 1977 as there would be cultural presentations in African dance, folklore, music, drama and more.

“We are set to commemorate FESTAC 77 @45 in October, we have started the jingle on our various social media platforms already, to notify Africans across the globe.

“This will be a different celebration because plans are in top gear to use that opportunity to market Nigeria as a tourism hub considering the nation’s huge tourism potential.

NAN reports that FESTAC 77, also known as the Second World Black and African Festival of Arts and Culture, was a major International festival held in Lagos, from Jan. 15 to Feb. 12, 1977.

About 16,000 participants representing 56 African nations and countries of the African Diaspora performed at the 1977 event. (NAN)

Africa Braces Up For 26M Jobs From Energy Transition Framework