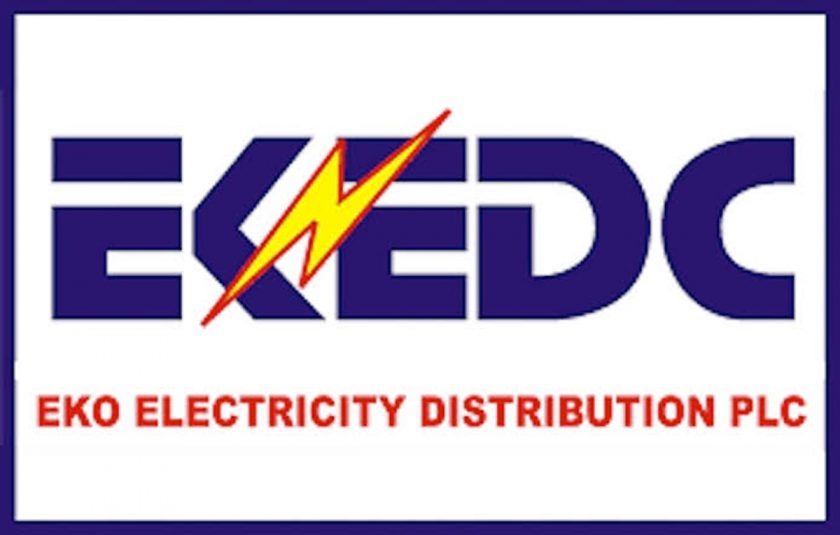 The Managing Director and Chief Executive Officer, MD/CEO of Eko Electricity Distribution Company, EKEDC, Tinuade Sanda, has said the company’s efforts to improve service delivery is significantly being hampered by debts and vandalism.

Speaking with the media on Thursday where she presented the company’s achievements last year and projections for 2023, Sanda, said aside huge debt owed by federal government Ministries, Departments and Agencies, MDAs, amounting to about N40 billion, the company has also suffered asset vandalism from third party infringement.

She said that the company’s activities is tottering due to over N116 billion as outstanding debt being owed the company.

She also estimated that the company would require about N5 billion to replace vandalized equipments in its network.

However, the MD stated that despite the huge debt and other acts of vandalisation the management developed and presented a Strategic Roadmap Document outlining proposed steps for improving operational efficiencies and infrastructure improvement for implementation which yielded positive results in 2022 as the business achieved its best performance across board.

Under the year in review, she said the company retained its position as the leading DisCo in Nigeria in terms of making 100 per cent remittances to the electricity market.

In addition the firm attained its key performance index as set out by the Nigeria Electricity Regulatory Commission, NERC KPIs which commenced in October 2022 and maintaining the highest safety levels in the sector.

Similarly, the firm avoided various regulatory and corporate actions due to its continuous improvement initiatives and performances.

The aim of the KPI is to monitor the performance of management teams responsible for the operational leadership/management of the utilities.

In the new year, the managing director revealed the company would spend about N18 billion on capital projects which aims at improving services across its network area.

She said the company is planning to expand its engagement with Independent Power Producers, IPP for embedded generation, as well as mini-grids for improved power supply.

This she said would lead to improvement in the customer satisfaction index, while the management will deepen customer metering Intervention through Meter Asset Provider, MAP scheme and the National Mass Meter Programme, phases 1 & 2.

Sanda, also said the company would endeavour to provide critical work tools to field representatives to cover the present gap still in existence.

Some key aspect of the expenditure for the year will help in opening of the Transformer and Equipment Repair Workshop, Inauguration of the EKEDP Training Institute, Recruitment of Talent (EDTP) and fencing of all Distribution Substations.

Sanda, said the company has projected to achieve Aggregate Technical and Commercial Collection, ATC&C Losses ranging between 18.92 per cent and 21.55 per cent.

The company is also targeting total annual billing and collection above N200 Billion as well as full settlement of electricity market invoices in line with NERC Minimum Remittance Order.

Other targets announced by the MD include, enhanced profitability and declaring and payment of dividend to shareholders, zero fatality and injuries, rehabilitation of all frequent tripping feeders to guarantee uninterrupted power supply, among others.