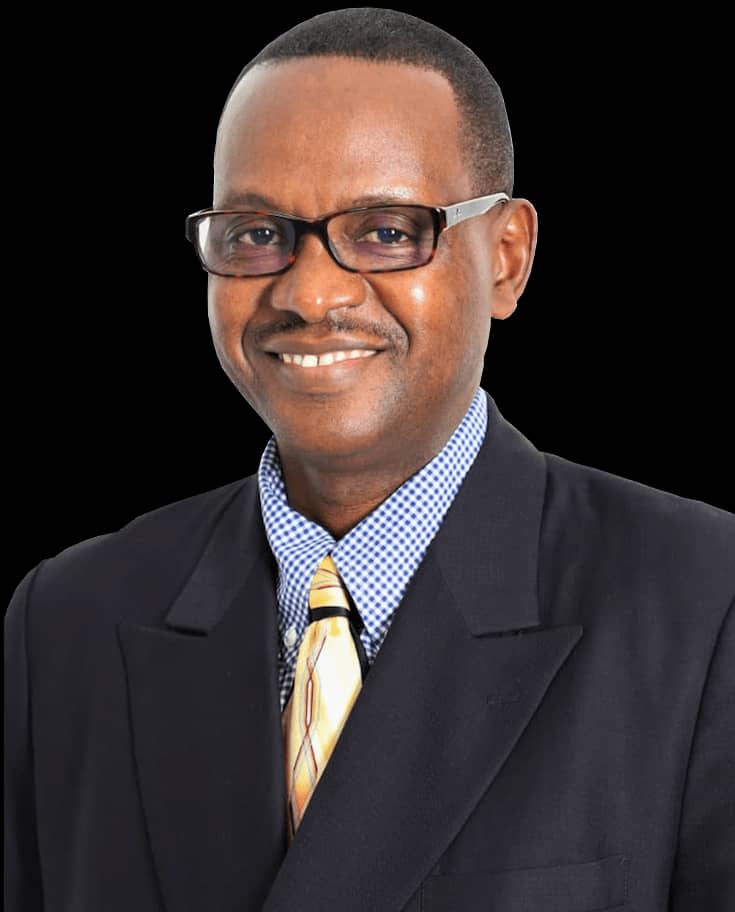 The Gambian Minister of Communications and Digital Economy, Ousman Bah, at the weekend in Abuja, said Nigeria’s giant strides in telecom regulation are the reason that the nation’s telecoms development has become a reference point. Bah, who led a Gambian delegation, including industry regulators on a courtesy visit to the management of the Nigerian Communications Commission (NCC) in Abuja, said the visit was prompted by the success, which Nigeria has witnessed in the sector, and the need for The Gambia to follow the same path of success.

He said it is for this reason that the West African nation has completed arrangements to establish an independent regulatory commission for its telecommunications industry like the NCC of Nigeria.

“The current industry statistics is proof that Nigeria is achieving her goals of digitisation of its economy,” he said.

He sought the Commission’s advisory support and strategic collaboration to accelerate economic growth and improve efficiency in both countries and strengthen all sectors across the African continent.

Director of Legal and Regulatory Services at NCC, Josephine Amuwa, who received the delegation on behalf of the Executive Vice Chairman of NCC, Prof. Umar Danbatta, highlighted the impact of the Nigerian Communications Act (NCA) 2003.

She said the NCA 2003 empowers the Commission to effectively carry out its regulatory mandate, one of which is to create an enabling environment for competition among operators in the industry, as well as provision of qualitative and efficient telecommunications services throughout the country.

Amuwa spoke about the Commission’s role in ensuring that the mandate of the Universal Service Provision Fund (USPF), is accomplished, and that has led to implementation of various programmes to the benefit of Nigerians.

“The USPF was also established by the NCA 2003 to ensure that services are extended into the rural communities to ensure that telecoms services are available in unserved and underserved areas, even in the urban areas, to meet government objectives,” she said.

Amuwa also cited the consultative and collaborative approach to telecom regulation as one of the factors for Commission’s successes.

“The Commission adopts a participatory rule-making process where key players in the industry are invited to a public hearing for further deliberations to ensure that the stakeholders’ views are considered in establishing these regulatory guidelines,” she said.

Amuwa encouraged the delegation to visit the Commission’s website to study published regulatory guidelines on all necessary matters. She explained that the guidelines give full effect to the provisions and administration of the NCA 2003.