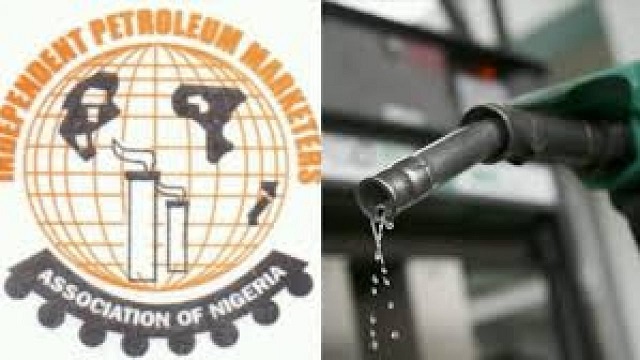 The Chairman of IPMAN Ejigbo Depot, Mr Akin Akinrinade, made the appeal in Lagos on Wednesday while addressing the media on the price disparity of petrol to IPMAN members by depot owners.

Akinrinade wondered why private depots get petrol from NNPCL at official rate of N148. 17 per litre but sell at N220 per liter ex-depot price to IPMAN.

He, however, issued seven days ultimatum to NNPCL to work out a concrete arrangement for IPMAN to buy fuel at regulated price of N148.17 per litre.

He said that lPMAN had an agreement with NNPCL on fuel supply but has refused to adhere to the agreement.

“We have noticed the price disparity at which NNPC is selling petrol to major marketers at regulated price and the private depot are selling to the independent marketers at N220 per litre.

“The private depots are selling ex-depot price at N220 per litre to us, which means that after paying N220 per litre, we still have to add other costs like transportation, logistics among other costs.”

According to the chairman, this has led to an increase in the price of petrol at IPMAN stations, adding that members now sell at N250 per litre and above to stay in business.

“We are no longer comfortable with this because Nigerians now see us as the black sheep.

“So, we want Nigerians to know that it is not of our making and that the authorities should address the issues around the price disparity”.

Akinrinade said that members found themselves in such situation due to moribund NNPCL depots that were neglected.

“We loaded here last at satellite depot in Lagos since December 2021, but, throughout 2022, we have not load a drop of product here.

” Ordinarily, NNPC is supposed to make arrangement for us to load through the private depots but they have abandoned that arrangement.

“That is why we have no choice but to buy from the private depot owners who use us to make money.

Akinrinade said: ” Petrol is regulated and held in trust for Nigerians, why are private depots owners profiteering?.

“We are all commission agents in the petroleum business as long as the product is been subsidised.

“We are using this medium again to call on NNPC to make arrangement for IPMAN through the private depots such that we can load in those depots as we used to, paying government regulated price.

“Before now we used to buy at the rate of N148 and with that, we can sell at N170 but it is no longer so because the private depots are selling to us at the rate of N220 per litre ex-depot price,” he said.

Akinrinade said that IPMAN was simply asking for fair competition, adding that the competition was no longer fair.

He said that lPMAN members were losing customers because they could no longer buy at the price of N250 and above.

“In the interim, NNPC should make arrangement for IPMAN to load through the private depot.

That is what they are doing for NNPC retail and we should be treated equally.

“If government can no longer subsidise the product, then let them deregulate so that we are all at the same level.

“We can no longer put this pains on Nigerians so we are saying enough is enough and the arrangement should be made for things to go back to status quo or we will react,” he said.