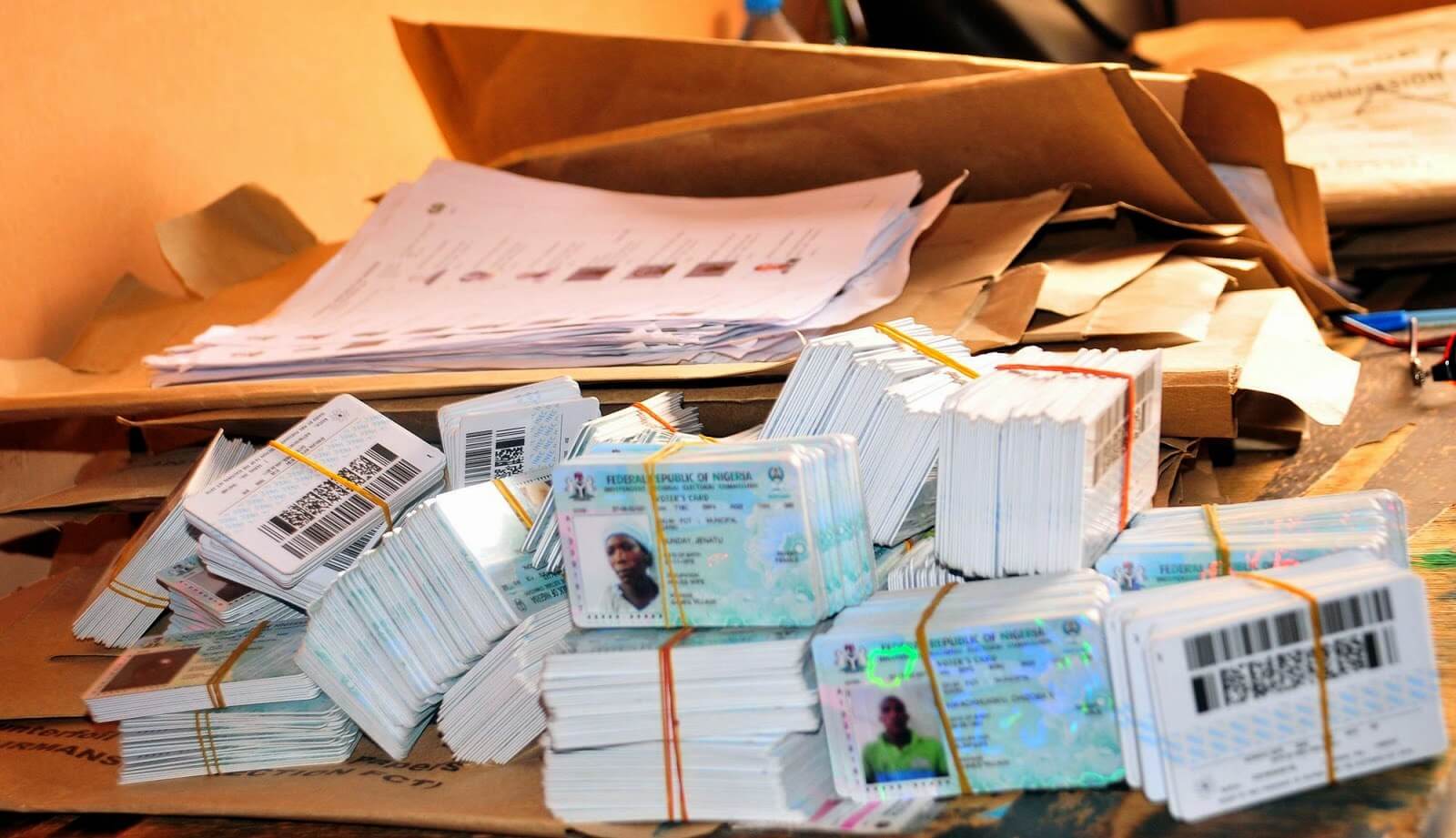 The Independent National Electoral Commission (INEC), has reported that about one million Permanent Voters’ Cards (PVCs) are yet to be collected in Kano State.

Shehu said they include 389,000 PVCs produced between 2011 and 2018 and those being produced from the recently concluded Continuous Voters Registration (CVR).

“People were reluctant to come and collect their PVCs, hence the need for all stakeholders to assist in sensitising the voters to go and collect their own before the general elections,” Shehu, who was represented by the state INEC Administrative Secretary, Garba Lawan, said.

According to the REC, 569,103 new voters were captured during the continuous voter registration in the state.

“This is in addition to the already existing 5.4 million voters registered before the 2019 elections.

“With the 389,000 uncollected PVCS and the registration of over 569,000 new registrants, we will have about 1 million PVCs waiting to be collected before the 2023 General Elections,” he said while urging stakeholders to assist the commission in mobilising people for collection of their PVCs.

The voting points have, however, been converted to polling units, he said.

“So, now in Kano, we have 11, 222 polling units to be used during the 2023 elections. This was achieved with the contribution of all the stakeholders, that is, the traditional institutions and political parties, among others,” Shehu noted.