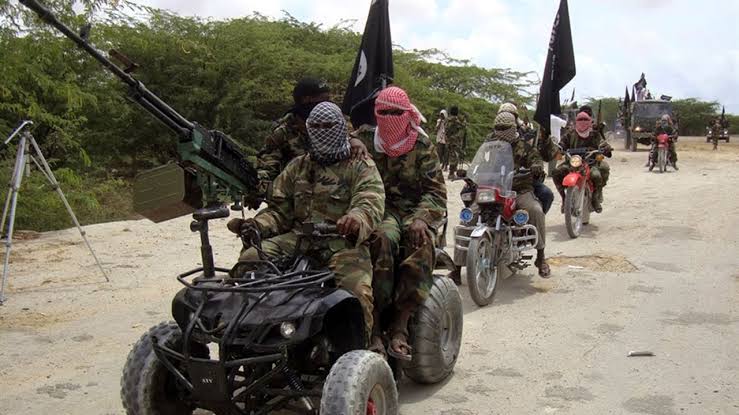 The militants on Saturday attacked herders guarding their cattle in a pasture near Airamne village in Mafa district, the militiamen said.

“Seventeen herders were killed in the fight and all their cattle taken away,” militia leader Babakura Kolo said.

“The herders put (up) resistance but were outgunned and outnumbered by the attackers, who had better weapons,” said Kolo.

He said the militants launched the attack from camps in nearby Gajiganna forest, where they relocated after being partially forced out from their stronghold in Sambisa forest by militant rivals ISWAP and the Nigerian army.

It seized swathes of territory under Boko Haram control after leader Abubakar Shekau was killed in clashes with ISWAP in May last year.

Boko Haram and ISWAP have increasingly been targeting civilians, particularly loggers, farmers and herders, accusing them of spying on them for the military and the local anti-militant militia.

But herders who pay a levy to the militants are usually allowed to let their cattle graze safely in territory under militant control.

Militant violence in the northeast has killed over 40,000 people and displaced around two million from their homes since 2009, according to the United Nations.

The conflict has spilled into neighboring Niger, Chad and Cameroon, prompting the creation of a regional military force to fight the militants.

The killings, abductions and looting in the northeast are part of an overall security crisis in Nigeria.