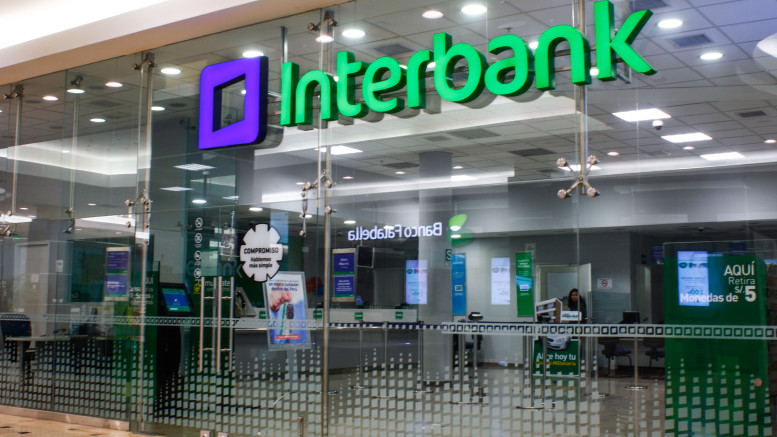 Nigera’s lending rate dropped to 20 per cent on Thursday on expectation that a cash squeeze will ease after money market rates more than doubled previous session.

The Central Bank of Nigeria has kept liquidity tight to support the currency, leaving its benchmark interest rate on hold at 14 per cent this year.

The CBN also aims to keep rates high to attract foreign inflows into its bond market to boost dollar liquidity.

“The market is a bit tight because of FX purchases which mopped up (naira) liquidity,” one trader was quoted by Reuters as saying.

The overnight rate closed at 44 per cent on Wednesday after banking system liquidity hit a debit of N265bn, traders said.

Tight liquidity continued on Thursday with the market in debit of N243bn, although the central bank repaid some treasury securities.

Traders said money market rates dropped on Thursday as lenders accessed the CBN window for naira at 16 per cent.

Though rates could go back up if a N60bn treasury security offered by the central bank on Thursday worsened the cash squeeze.

It injected a total of $195m into the interbank foreign exchange market on Monday, almost one week after it intervened in the market with the sale of $195m.

The naira has remained unchanged at 363 against the dollar in recent days.

Reuters quoted traders as saying that the local currency would likely hold ground across its multiple exchange rates next week following CBN’s intervention in the official market to boost dollar liquidity.

The local currency has traded at around 360 per dollar for investors with a volume of almost $600m this week.