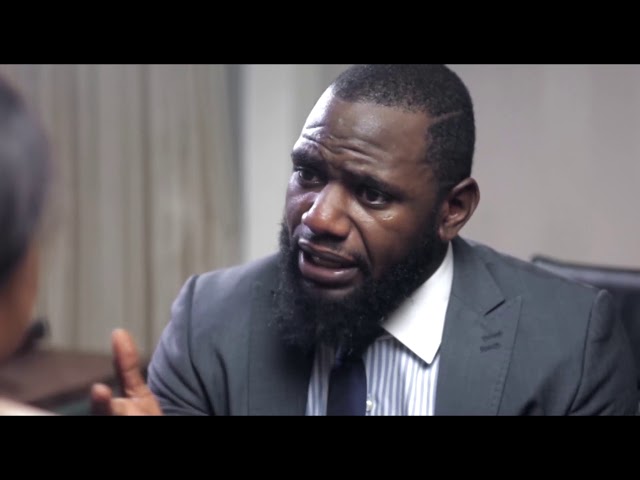 It is no longer news that Jimi Odukoya, a youth pastor at the Fountain of Life Church, has discovered acting as one of his many talents. Jimi Odukoya an AMVCA nominee plays the lead role of a cocky and ambitious David Hale in Verte View’s first feature movie – CHARMED.

PJ (Pastor Jimi) as he is popularly called starred alongside other actors such as Bimbo Ademoye, Omowumi Dada, Moyo Lawal, BellaRose Okojie, Chris Iheuwa, Elozonam among others. CHARMED is the story of an ambitious young man on the verge of a quantum leap in his career. He starts having a series of misadventures after an encounter with a lady. Convinced that she is the cause, he hounds her to unlock the twist of fate.

This new movie by Verte View is written by Kemmie Ola, produced by Benjamin Abejide Adeniran and directed by Adeola Osunkojo and hits the cinemas on the 23rd of November.