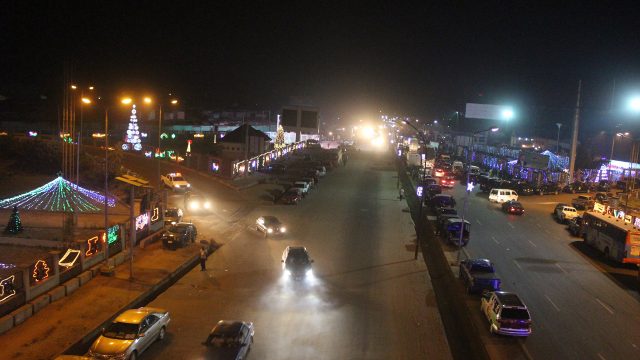 Chief Romanus Okoli, former executive chairman of Nnewi South Local Government Area, Anambra, has appealed to abductors of Mr Uzozie Chukwujekwu, an Ukpor-based businessman and farmer, to release him to his family and the people of his community.

Okoli, who made the appeal in a statement in Awka on Sunday, said the abductee needs to be freed to able to take care of his son that was shot.

Uzozie was abducted by yet-to-be identified persons who stormed his Ukpor home in the early hours of Saturday and shot his only son in the process.

Okoli, also an indigene of Ukpor community, described Uzozie as a good man who would not hurt a fly.

He said the victim, who worked with him as a Special Adviser when he was a council chairman back in 2002, is a bosom friend who had been contributing selflessly to the development of Ukpor.

According to him, Uzozie is currently the vice president of Ukpor Improvement Union (UIU), Central body and a Community Leader.

“Uzozie Chukwujekwu is a very amiable person who cannot hurt a fly. He is a committed member and a pillar of St Andrews Anglican Church, Umuohama, Ukpor, where his wife is the Women’s Guild President,” he said.

Okoli pleaded with the abductors to release the Ukpor community leader immediately and unconditionally for the sake of God and humanity.

“Uzozie is a struggler just like any other average Nigerian, he was a teacher before venturing into petty business, he travels between Ukpor and Nnobi everyday just to put food on the family table

“He is a farmer who sells agro products but more importantly, he is serving humanity.

DSP Tochukwu Ikenga, Police Public Relations Officer in Anambra, who confirmed the abduction of Uzozie, said a manhunt had been launched to rescue of the victim. (NAN)