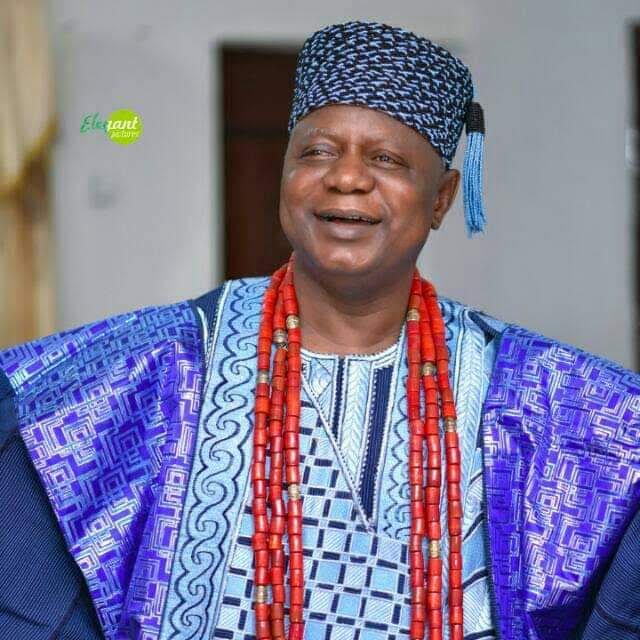 The Oloro of Oro Kingdom, Oba AbdulRafiu Ajiboye Oyelaran 1 , in Kwara State has conferred chieftaincy title on Governor AbdulRahman AbdulRazaq of Kwara State, as he celebrates his 20th coronation anniversary this Saturday.

The chieftaincy titles’ conferment, which will hold at Oloro’s palace in Okerimi Oro is part of the grand finale activities rounding off the celebration which began November 1, 2022.

The grand finale of the football competition, which begins at 10am , will feature presentation of trophies to the winners of the football and quiz competitions as well as cultural performances showcasing the rich culture and traditions of the Oro people.

The Chairman of the Anniversary Committee, Chief Adeola Afolayan, has called on all sons and daughters of Oro Kingdom as well as other stakeholders to join hands and combine efforts to make the occasion a huge success.

He congratulated the Governor and others considered worthy of chieftaincy titles’ conferment by Oloro and his Council members, adding that they have been selected for their strong, distinguished character and selfless services to humanity.

He enjoined them all not to relent on their efforts but rather to do more for Oro people, Kwara citizens and for mankind at large.