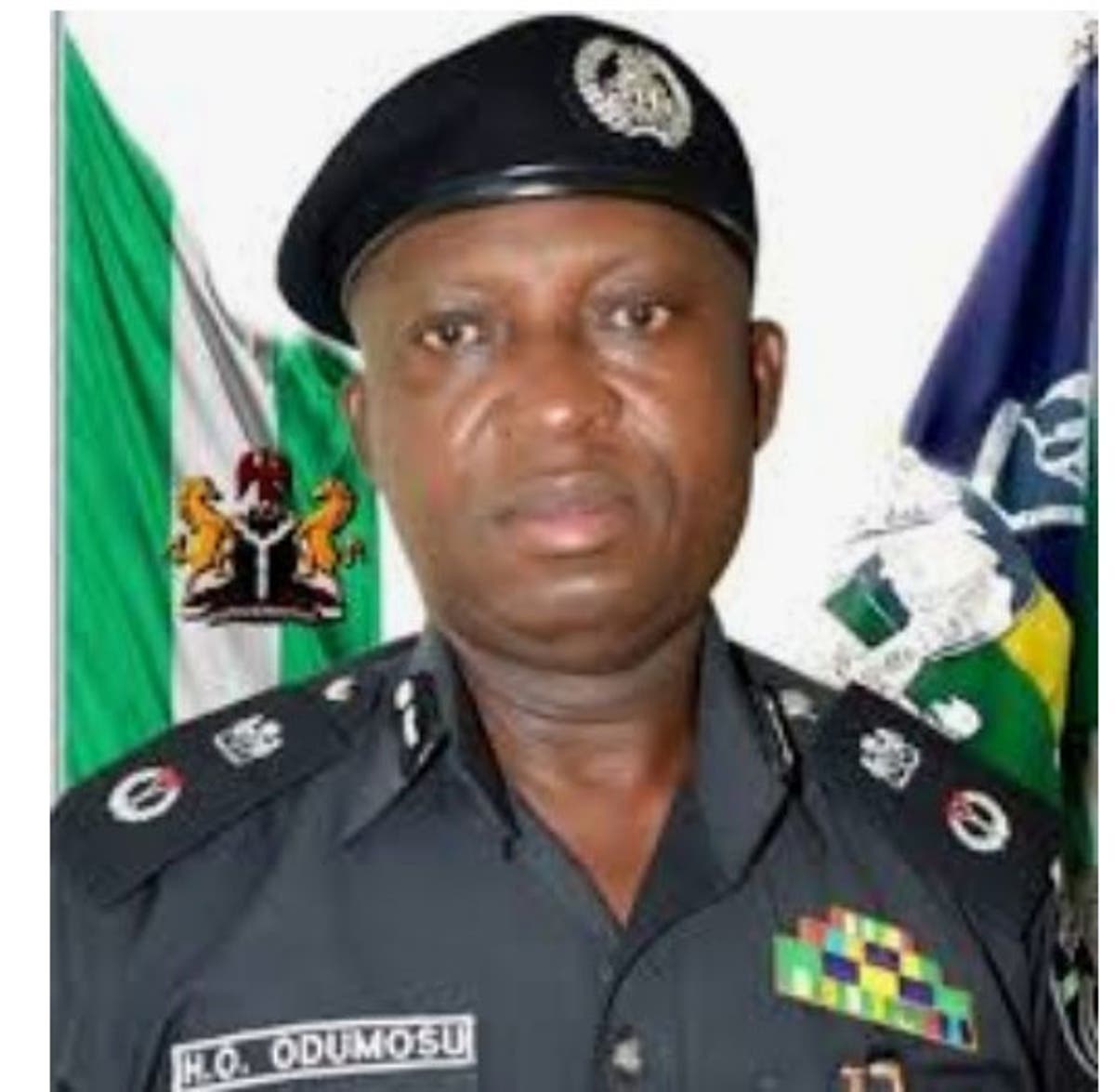 Commissioner of Police in Lagos CP Hakeem Odumosu, has ordered thorough investigation of abuse of protesters arrested at Lekki toll gate at the weekend.

A popular comedian, Debo Adebayo, popularly known as Mr Macaroni and others were arrested by the police on Saturday, February 13.

The protesters demonstrated against the decision of the Lagos State Judicial Panel of Inquiry to reopen the Lekki Toll Gate; and hand it over to the Lekki Concession Company.

They were also said to have been maltreated as videos that have gone viral online; showed some of them being thrown shirtless into a Police van.

However, the Commissioner via a statement issued on Sunday, ordered the Deputy Commissioner of Police, State CID, Panti, DCP Adegoke Fayoade, to analyse the video; and bring to book whoever must have been responsible for the act.

An excerpt from the statement reads, “The attention of the Lagos State Police Command has been drawn to a viral video; where some arrested “Endsars protesters” were being molested in a bus by some individuals after their arrest.

“CP Hakeem Odumosu reiterates that in as much the command is resolute in enforcing all laws in the state; it will not deviate from the Standard Operating Procedure of the Nigeria Police Force; and provisions of the law in discharging its duties; likewise noting that the command will fish out those responsible for the molestation; and also ensure they are punished for their unprofessional conduct.

“He further urges Lagosians to be law-abiding and maintain peace at all times; as the police and other security agencies will not allow any violence; and break down of law and order in any part of the state.”