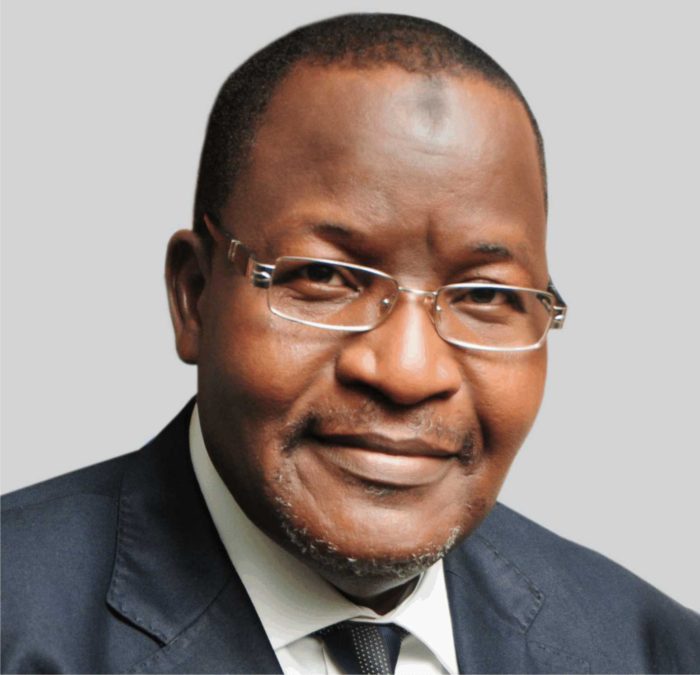 Danbatta stated this in a keynote address delivered at a two-day International Conference of the Association of Media and Communication Researchers of Nigeria (AMCRON), which ended at the weekend.

The Conference, the second by the Association, was attended by numerous leading scholars from media and mass communication, as well as from tangential academic disciplines.

Speaking on the theme: “Influence of Communication Policies on Digital Revolution in Nigeria”, Danbatta, who was represented by NCC’s Director, Research and Development, Ismail Adedigba, stated that communication policies are essentially blueprints and strategies, marked by plans for the development of Information and Communication Technology (ICT) in a way that nudges people to harness opportunities of the Fourth Industrial Revolution (4IR) through the embrace of digital culture across sectors by individual, businesses and institutions.

Danbatta, while tracing the trajectory of growth in the telecoms industry from 1960 till date, said the past decades have witnessed formulation of various policies and laws for developing the industry but remarkable growth in the sector started after the sector’s liberalization in 2001.

He said through diligent implementation of policies, vision plans and strategic regulatory frameworks by the NCC, in collaboration with relevant stakeholders in the industry, there is increased access to digital services and the media industry is being shaped in terms of patterns of information dissemination through multiple platforms while digital revolution has revealed a new vista of research areas for scholars in the field of mass communication.

“Today, the active telecom subscribers have grown significantly to 212.2 million from about 400,000 aggregate telephone lines in the country as of 2000, on the eve of liberalisation. This represents a teledensity of 111 per cent. Basic Internet subscriptions grew from zero ground to 152.7 million now, while broadband subscriptions stand at over 86 million, representing a 45.09 per cent penetration as of July 2022.

“The industry has also become a major contributor to our national economy with the Information and Communication Technology (ICT) industry contributing 18.94 per cent to the nation’s Gross Domestic Product (GDP) as of the second quarter of 2022, according to the latest data released by the National Bureau of Statistics (NBS). From this, the telecommunications sector alone contributed 15 per cent to GDP.

“The ICT contribution to GDP is, by far, the second largest contributor to the national economy aside from the agriculture sector. From less than $500 million investment in 2001, the investment profile in the nation’s telecommunications sector has also surpassed $70 billion.

The telecommunication sector has also created direct and indirect jobs for millions of Nigerians to date,” Danbatta said in his keynote speech.

Danbatta expressed hope that just as the liberalisation policies have worked quantifiably for Nigeria’s progress, yielding exponential results, the Commission is committed to the implementation of the various extant economic recovery plans, digital economy policies, the national broadband plan as well as strategic management plans which have been streamlined in NCC Strategic Vision Plans.

The EVC promised that the NCC will continue to ensure more quantum leap and retain its current leadership role in the telecommunications space to lead Nigeria into the next level of development. “To achieve this, the NCC will continue to strengthen collaboration with the media professionals and communication research-focused bodies such as AMCRON, towards creating an environment where stakeholders can leverage digital infrastructure to achieve greater efficiency in what they do,” he said.

Chairman, Governing Council of AMRCON, Prof. Ralph Akinfeleye; President of AMCRON, Prof. Eserinune Mojaye; and AMCRON Secretary-General, Prof. Abiodun Adeniyi, among other participants, commended the NCC for the role it is playing in putting Nigeria on the global map of digital economy and culture.

They particularly thanked NCC for its consistent, impacting collaboration with scholars, researchers, and the entrepreneurship of knowledge production.