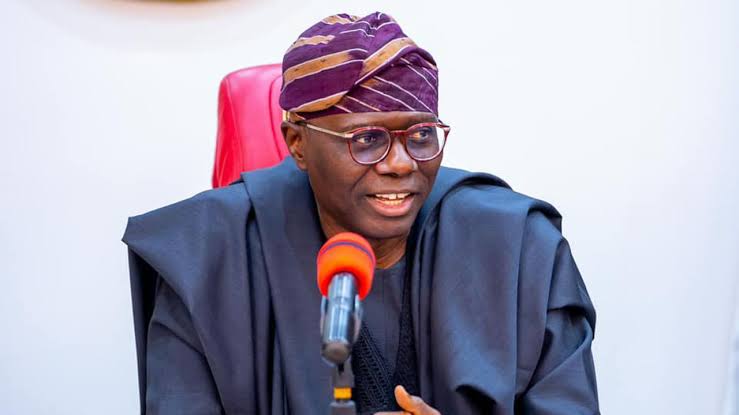 An Independent Campaign Group (ICG) has surfaced in Lagos State to facilitate re-election of Governor Babajide Sanwo-Olu and the actualisation of the presidential ambition of the All Progressives Congress (APC) presidential candidate, Asiwaju Bola Ahmed Tinubu.

Frontline politician and Christian leader, Cardinal James Odunmbaku, popularly known as Baba Eto, is the chairman of the independent group whose role will be complementary to the ongoing campaign of the Lagos APC.

Chief of Staff to the Governor, Mr. Tayo Ayinde, who led similar effort in 2018, is the Director General of the ICG. Ayinde will be overseeing the activities of all the directorates under the group.

The ICG was constituted purposely for the mobilisation of voters at the grassroots level towards meeting the target of five million votes for the party in the presidential candidate and to deliver votes across Lagos councils for the party’s governorship flag bearer.

Odunmbaku said the mandate of the ICG was to create a penetrating structure that would independently take the party’s campaign activities to the grassroots. He said the group’s mission was to operate from the grassroots to the top level.

He said: “Our work is a simple but technical one, because we operate from the grassroots to the top level. This Independent Campaign Group is an assembly of grassroots volunteers and mobilisers working for the actualisation of the presidential ambition of our leader, Asiwaju Tinubu, and for the re-election of our performing Governor Sanwo-Olu.

“Everyone appointed into this group has been given the charge to engage Lagosians on our message. They have shown their readiness to work and take the campaign to the voters in theirs abodes. Our operation and activities are independent of the party’s ongoing campaign but we will be working in complementary to the campaign activities of the party.”

Heads of the 60 directorates in the group were sworn in on Friday at its office in GRA, Ikeja.

Bashorun Sikiru Alabi-McFoy is the Deputy Director General. Chairman of Conference 57 in Lagos, Hon. Kolade Alabi, is the adviser to the group m.

There are four Assistant Directors-General for the ICG in the three senatorial districts, with Lagos West having two Deputy DGs to oversee the group’s activities in Badagry and Ikeja divisions.