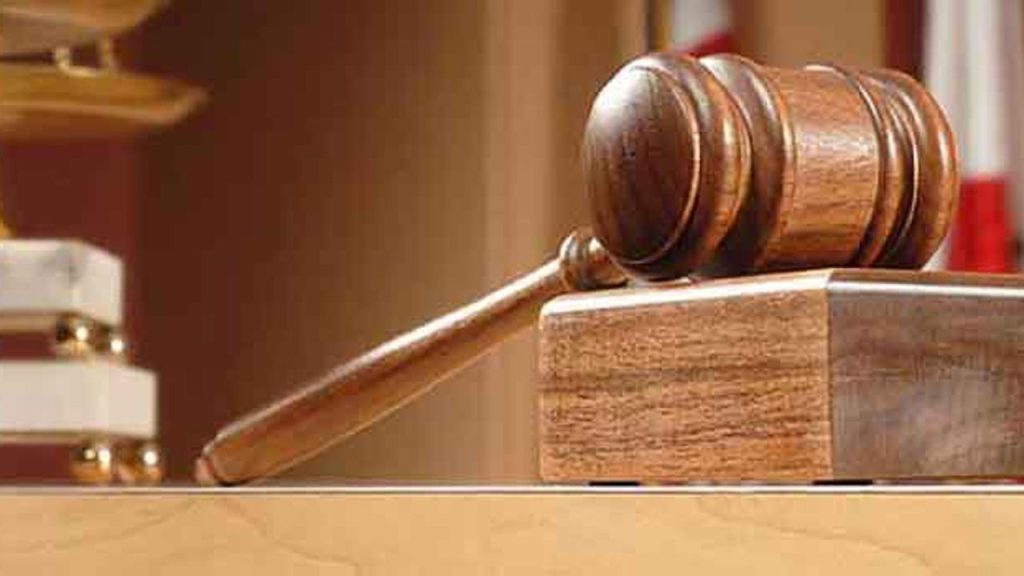 A Federal High Court in Lagos has brought forward the date for the continuation of the hearing of the suit brought by Airline Operators of Nigeria (AON), challenging the take off of a national carrier-Nigeria Air to January 16, 2022.

The airline was slated for launch this month but the suit by the carriers stalled the event.

After hearing the submission of the counsel to the plaintiffs, Nureini Jimoh (SAN) and Nuhu Ahmed who are counsels to Air Peace, Azman, Max Air, United Nigerian Airlines and Top Brass, Seun Oriowo and Oyin Koleosho who are counsels for first defendant(Nigeria Air), the third defendant (Minister of Aviation, Hadi Sirika and fourth defendant (Attorney General of the Federation) decided to make an order.

The presiding judge, Justice Lewis Allagoa, after careful consideration of the oral application and submission of counsel granted an order to adjourn the matter to January 16, 2023.

It would be recalled that some airline operators had on November 16, 2022, made good their threat to halt, albeit temporarily until all matters relating to the setup of Nigeria Air are resolved. They had approached the court to halt the project.

The court ordered an injunction, restraining the defendants, either by themselves, agents, privies, principals, or any other persons whosoever from executing the proposed or draft national carrier establishment and an agreement by the Federal Government of Nigeria.

After hearing the submission of their Nureini Jimoh (SAN), the court after careful consideration of the application and submission of counsel, the court ordered an injunction, restraining the defendants, either by themselves, agents, privies, principals, or any other persons whosoever from executing the proposed, or draft national carrier establishment and an agreement by the Federal Government of Nigeria.

The plaintiffs sort perpetual injunction restraining the defendants (Nigeria Air, Ethiopian Airlines, Aviation Minister, Hadi Sirika, Attorney General of the Federation) their agents, servants, officers, privies, and principals from perfecting, continuing, and transferring the operations of Nigeria Air by the 3rd and 4th Defendants to the 2nd Defendant.

They also declared that the entire administrative actions and decisions of the 3rd (Sirika) and 4th Defendants (Attorney General of the Federation) in the sale of the shares of the 1st Defendant to the 2nd Defendant and its consortium is invalid, void, and of no effect.

They equally declared that the 2nd Defendant (Ethiopian Airlines) was incompetent to bid for shares in the 1st Defendant and commence business accordingly.

The plaintiff prayed the court to set aside the entire bidding/selection process(es) for the “Nigeria Air” project as well as the approval, grant, or selection of the 2nd defendant by the 1st, 3rd, and 4th Defendants in the process.

Other prayers are for the immediate, fresh, and transparent bidding process(es) involving the plaintiffs being the indigenous Airline Operators in Nigeria rightly entitled to participate in the process, an order directing the immediate revocation and cancellation of the Air Transport License (ATL) issued by the Nigerian Civil Aviation Authority (NCAA) to the 1st Defendant.

Sirika had severally defended the choice of Ethiopian Airlines as a strategic investor to the soon-to-come Nigeria Air which holds 49 percent equity in the national airline, carpeting Nigerian carriers which have been vociferous in their condemnation of the new project which they said would erode the market of the country’s airlines.

The Minister who decried the actions of the airlines explained that his Ministry before now held six meetings with the carriers both openly and in his office about the need to buy shares in the new carrier that would make them shareholders in the new national airline, stressing his overtures to them was rebuffed, wondering what the indigenous airlines actually wanted.

The Minister explained that the creation of Nigeria Air where the government is holding five percent was deliberate further explaining that when the carrier starts, the five percent equity would be sold to the public”.

He said, “I begged the airlines to own stakes in Nigeria Air but they declined. They were not interested only for them to say things that we do not understand. The airlines under the Airline Operators of Nigeria (AON) are scared that the new airline would lower fares and not allow a level playing field”.