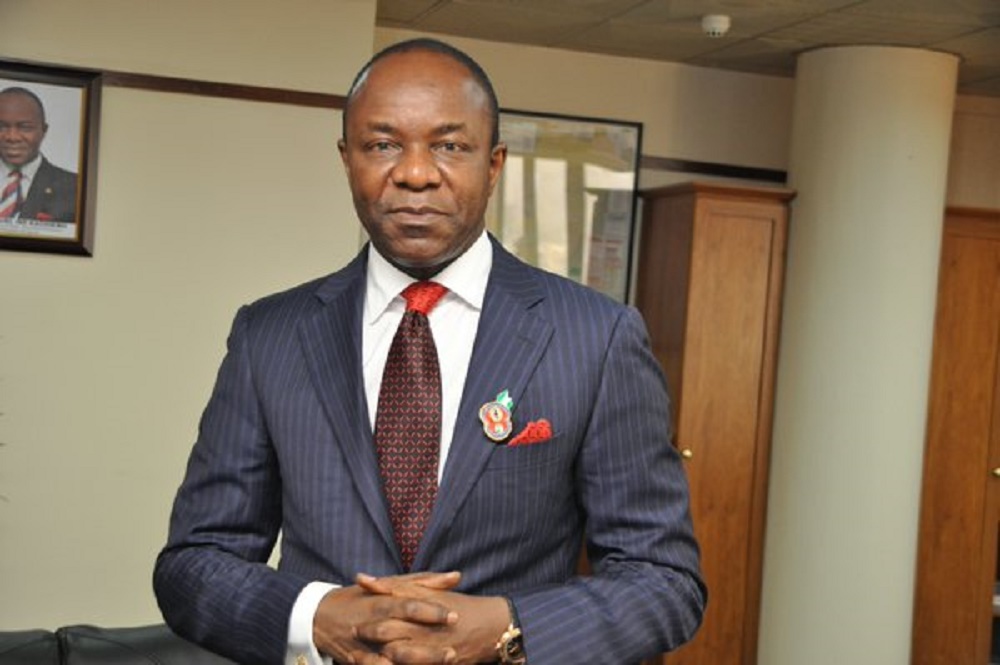 The Minister of State for Petroleum Resources, Emmanuel Ibe Kachikwu, says Investment of up to $2 billion will be required to fix three local refineries in the country.

He said however that 26 firms have indicated interest in revamping the nation’s three existing refineries.

Kachikwu said the government is close to finalising the process for private partners to revamp the refineries, which would push domestic production of refined products to 450,000 barrels per day.

The minister also said the Dangote refinery, with capacity to process 650,000 bpd of oil being built in Nigeria is due to come onstream by the end of 2019.

“We are almost at a threshold of finalising the process of selection,” he said, adding that government could announce the successful companies by January or February 2018.

“That should be enough to meet local needs,” Kachikwu told an oil and gas conference in Cape Town, South Africa.

He told reporters that Nigeria aims to lift oil output in January to 1.8 million bpd from about 1.6 million to 1.7 million bpd now, but would not breach a ceiling agreed with the Organization of the Petroleum Exporting Countries.

He also said oil prices were now encouraging but OPEC had not ruled out further cuts to shore up the market.

The government has previously said it was in talks with Chevron, Total and ENI on the refineries rehabilitation project.

The 5 Countries That Could Push Oil Prices Up