Nigeria, Others To Export 1.48 Million Barrels Of Oil To China 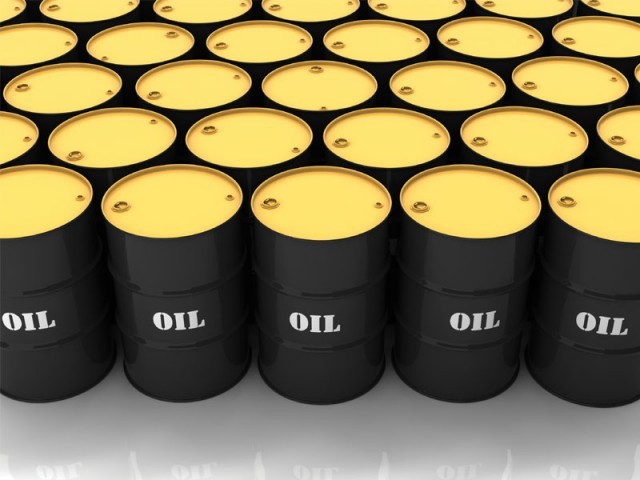 China is about importing record amounts of crude oil from West Africa this month as OPEC’s supply cuts pave the way for other nations to gain a greater foothold in the fast-growing Asian market.

West African producers led by Nigeria and Angola are poised to send crude to China at the rate of 1.48 million barrels a day in April, the most since Bloomberg began compiling data in August 2011, according to loading programs and traders.

Overall Asian imports of West African crude are poised to reach 2.4 million barrels a day this month, also a record.

The surge in flows occurs as the Organization of Petroleum Exporting Countries curbs output in an effort to drain a worldwide glut that has depressed crude prices for nearly three years.

As a result, Asia is increasingly turning to other suppliers for crude, including Africa and the U.S. By the end of the year, China could become the world’s top oil buyer, according to the International Energy Agency.

The output cuts, in place since the beginning of the year, have made Middle Eastern oil relatively more expensive to other grades, evident in the narrowing price gap between Dubai crude and Brent, the global benchmark.

This has boosted Asian demand for West African grades linked to Brent, according to Ehsan Ul-Haq, principal consultant at KBC Advanced Technologies.

“Asian interest in Brent-related crudes has grown significantly” due to the shrinking price difference, he said. Asian refinery margins were weak in March, and “in the absence of Middle Eastern barrels, there is no other alternative for Asian refiners than to remain on a buying spree to meet regional demand.”

State-owned Saudi Arabian Oil Co., better known as Saudi Aramco, has reduced its pricing for some grades to stay competitive. The company has cut its discount for Arab Light crude to Asia by 30 cents a barrel.

Both nations are OPEC members, though Nigeria is exempt from output cuts as it recovers from outages caused by militant attacks on oil infrastructure.

Sales of Nigerian grades climbed this month to the highest since February 2016 as confidence in the reliability of the country’s flows has improved.

Unipec, the trading arm of China Petroleum & Chemical Corp., is set to be Asia’s largest buyer of West African crude in April, with 32 cargoes of predominantly Angolan grades.

That’s the biggest monthly haul for the company since Bloomberg began compiling data. This will help to drive flows of Angolan crude to Asia to about 1.31 million barrels a day this month, the most since June 2015.

“The Chinese look to be soaking up a lot of crude again,” said Giovanni Staunovo, an analyst at UBS Group AG in Zurich. “The economy seems to be doing better, so domestic demand is higher.”