Nigeria, Others To Witness Upstream Oil Revival In 2023 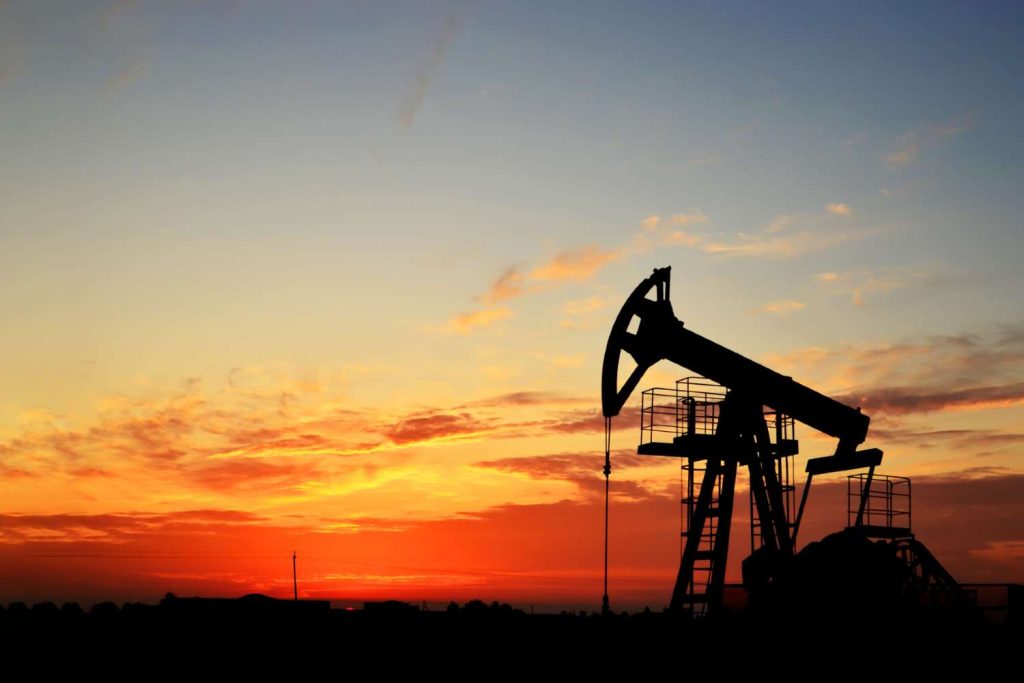 Nigeria and other top African producers are expected to witness upstream revival and the launch of several multi-well drilling campaigns in 2023.

According to investment research firm Hawilti, at least 26 drilling campaigns and rigs are scheduled to be active in Africa this year.

Oriental News reports that already the Federal Government has begun the 2022 mini-bid round process in accordance with the Petroleum Industry Act (PIA) 2021.

The Nigerian Upstream Petroleum Regulatory Commission (NUPRC), said the mini-bid round is an opportunity to spur new oil exploration and drilling activities in the prospective deep waters offshore Nigeria, in 2023.

The Commission Chief Executive (CCE), NUPRC, Gbenga Komolafe, said the mini-bid round is aimed at further development of the deep offshore acreages.

Grace Goodrich, a Publications Editor at Energy Capital & Power, noted several markets which will be more active than others and lead the uptick in African upstream activity.

In her opinion, Nigeria, Zimbabwe, South Africa, Namibia and Chad are ‘the place to be’ if you are in the African oil and gas sector.

Nigeria is seeking to grow its hydrocarbon reserves base and reverse declining production on the back of heightened exploration and new oil and gas discoveries.

The NUPRC, said the bid round would be held in accordance with the PIA with its enhanced legal and regulatory frameworks that sought to encourage new investors and investments into the next phase of exploration in this region.

“The mini-bid round will be managed by the NUPRC, in line with the provisions of the PIA, as the statutory body responsible for ensuring compliance with petroleum laws, regulations, and guidelines in the Nigerian upstream petroleum industry.

“The National Data Repository of NUPRC and our multi-client partners are delighted and ready to support the Mini Bid Round underpinned by high- quality datasets. The blocks have extensive 2D and 3D seismic data coverage, including multi-beam and analog data.

“Additionally, a remarkable quality, 3D MegaSurveyPlus reprocessed Pre-stack Time Migration (completed October 2022), with angle stacks and gathers is also available to prospective bidders. Links to all data can be accessed via the dedicated NUPRC portal.

“The mini-bid round is a market-driven programme and will follow a transparent and competitive procurement process designed to attract competent third-party investors globally that have the capability and proficiency in operating in deepwater environment” he said.

Komolafe said the mini-bid round intended to build on the successes of the last bid round held in April 2007, during which a total of 45 blocks, drawn from the Inland Basins of Anambra, Benue and Chad; the Niger Delta Continental Shelf; Onshore Niger Delta and Deep Offshore were put on offer.

The mini-bid round is a market-driven programme and will follow a transparent and competitive procurement process designed to attract competent third-party investors globally that have the capability and proficiency in operating in deepwater environment.

He recalled that the 2007 bid round was held under a different regulatory regime (the Petroleum Act, 1969), and generated massive interest and participation with its attendant revenue which made the exercise a success.

He said the success of the mini-bid round would ensure all stakeholders gain value from the country’s resources, whilst paying close attention to reduction in carbon emissions, as well as overall environmental, social and governance (ESG) considerations.

According to him, a dedicated programme portal (br.nuprc.gov.ng) for the mini-bid round has been published by the NUPRC, and a pre-bid conference has been scheduled for January 16, at the Eko Hotels and Suites, Lagos.

Komolafe said the conference would provide potential applicants with an opportunity to ask questions concerning the mini-bid round processes and requirements, adding that interested companies would be invited to submit pre-qualification applications by January 31.

He also assured that the NUPRC will continue to provide further details and roadmap for this international competitive mini-bid round in due course.

In 2022, Nigeria’s oil production was relatively low, with the country missing production target set by the Organisation of Petroleum Exporting Countries (OPEC) throughout the year.