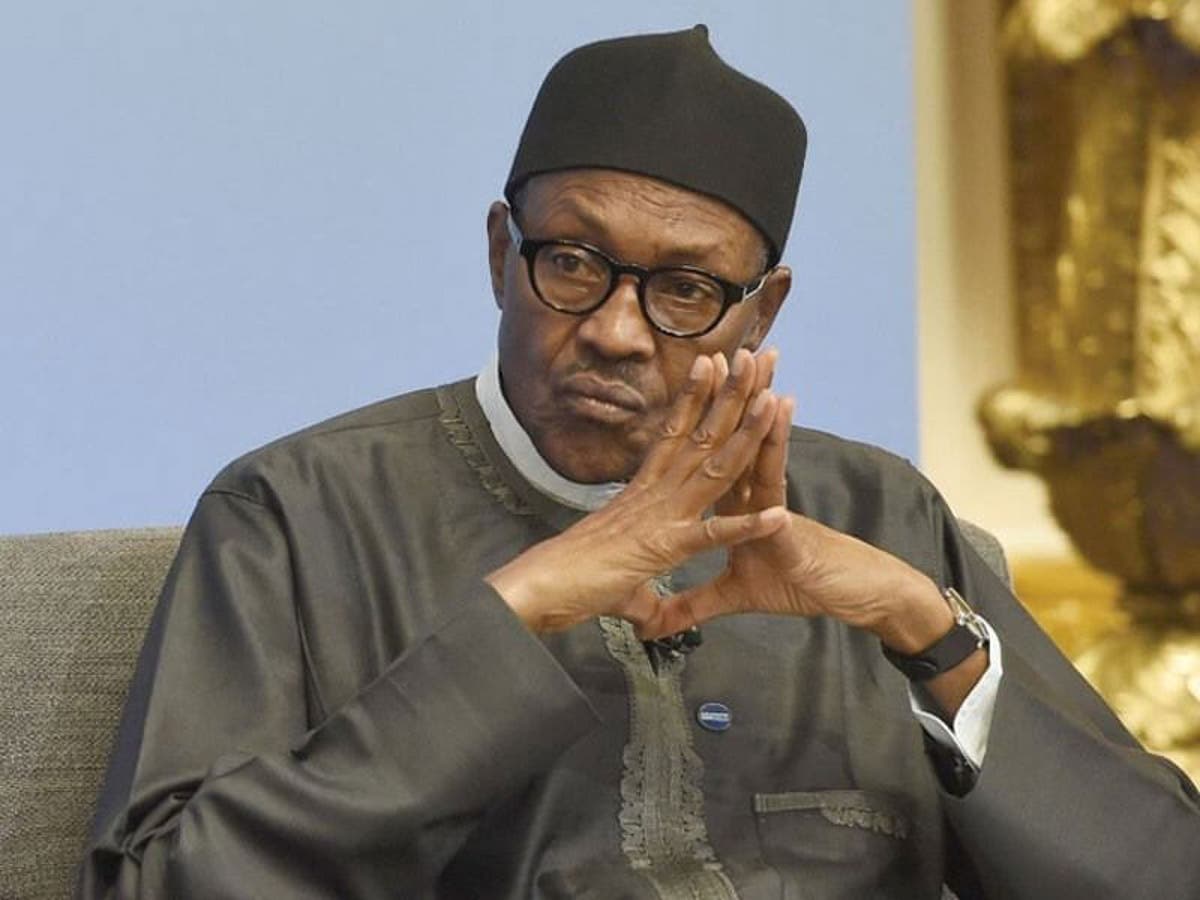 Poverty has persisted in Nigeria due to its warped structure, low growth rate, exchange rate risks, policy flip-flops, and poor governance. Unemployment reached a record 33 percent in the fourth quarter of 2020, with inflation nearly 18 percent in February 2021.

Exchange rate risk has weakened the naira and raised the cost of living sporadically in Africa’s most populous nation. Businesses are left to scramble for a few dollars while the country cannot produce enough local and global markets.  This is attributed to Central Bank of Nigeria (CBN)’s poor FX management policy, which has been demand-driven.

“Poor governance is one of the key drivers of poverty. Poor governance as manifested in corruption entails robbing the public of budgetary resources that could have been channelled into infrastructure and economic development,” said Obadiah Mailafia, economist and former central bank deputy governor, in a BusinessDay article entitled ‘Poverty Capital of the World.’

Nigeria has been hard done by falling oil prices since late 2014, which has reduced foreign exchange inflows. But the economy has failed to expand its manufacturing sector to export and earn huge foreign exchange to curb external risks. Crude oil still occupies 70 to 90 percent of FX, with the country managing demand for dollars rather than pushing for supply. In 2019, the share of crude oil exports in total exports stood at 76.5 percent, according to the National Bureau of Statistics (NBS).

Doyin Salami, chairman of the Presidential Economic Advisory Council, said at the 2020 Nigerian Economic Summit that Nigeria must expand supply and not manage demand in the economy.

“Where we are today in Nigeria is a mentality of poverty. We are managing demand, whereas we should be looking at expanding supply. Nigeria must increase the supply side of her economy,” Salami said.

The manufacturing sector in Nigeria is not competitive due to the high cost of power, lack of logistics infrastructure, low local patronage, low supply of finance to the sector and poor competitiveness of the port system.

“The slight improvement, notwithstanding, port-related challenges are still present, particularly delay in clearance of imported raw materials and machinery that are not locally available by manufacturers, including the associated high and unwarranted demurrage which oftentimes slows down manufacturing operations and increases cost of production in the sector,” Chief executives of 400 manufacturing firms in Nigeria, who are members of the Manufacturers Association of Nigeria (MAN), said in the first quarter of 2020. Premier ports in Apapa and Tin Can in Lagos have no scanners, causing delays and disrupting firm operations.

Nigeria has borrowed from major global institutions, with debt stock hitting N33 trillion in December 2020. The PwC experts have asked the country to look at the option of selling dead assets worth up to $900 billion to reflate the economy and haul millions out of poverty. The Lagos Chamber of Commerce and Industry (LCCI) wants the government to embrace equity rather than debt.

“It is not just talking about lifting 100 million people out of poverty when you have no clear-cut plan to do so. Start the process by first removing barriers to business and investment, including incoherent monetary and fiscal policies,” an economist at one of the banks, who pleaded anonymity, said.

President Muhammadu Buhari has failed in his 2015 promise of revivifying the Nigerian economy. The economy went into recession in 2016 due to what former education minister Oby Ezekwesili called ‘opaque and archiaic policies.’  His command and control policies, notably banning 44 items from accessing the foreign exchange market, have scared investors and hurt jobs. He still maintains opaque petrol subsidies despite criticising it in the lead-up to the 2015 presidential election, which he won.  His promise of lifting 100 million out of poverty is seen as unrealisable by many analysts.

The statement said there was a need for clarity in the government’s policy direction to deepen investor confidence.

It urged the government to intensify diversification efforts through efficient utilisation of excess crude oil proceeds to develop the non-oil sector.

How the Vietnam miracle happened

Vietnam’s miracle of lifting over 45 million out of poverty in 16 years did not happen by chance. Experts at the World Bank and Brookings Institute attribute the miracle to three strategies: domestic reforms by reducing the cost of doing business and deregulation; economic liberalisation (open borders); and investment in human and physical capital.

Due to business environment reforms and improvement in electricity (electricity supply has tripled in 10 years)­, the Southeast Asian nation has become a manufacturing hub to several investors, including Samsung, Intel and LG. Most of the firms produce in Vietnam and export to other parts of the world, creating millions of jobs and earning millions of dollars in foreign exchange. In 2019, 1.5 million new jobs were to be created by investors in Vietnam, according to the country’s Ministry of Labour, Invalids and Social Affairs—a year in which unemployment was over 23 percent in Nigeria.

Another strategy employed by Vietnam was access to education. School enrolment in Vietnam was 115 percent in 2019, according to the World Bank, but 10.5 million children in Nigeria, especially in the north, are out of school, according to UNICEF, perpetuating poverty among the populace.

The open borders and trade liberalisation attracted investors to the Southeast Asian nation.  With the country becoming a manufacturing hub, the multiplier effect was felt on economic growth and jobs.

Vietnam is one of the few countries in the world today that is predicted not to see coronavirus-induced recession due to the resilience of its economy in the last 20-30 years, said the World Bank. In fact, the Southeast Asian nation, with an almost 100 million population, is estimated to see up to 5 percent growth even with COVID-19 disruptions.