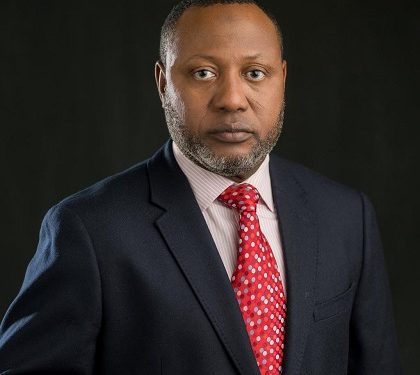 Minister of the Environment Mohammed Abdullahi has made a passionate appeal to the G7 countries to include Nigeria in a climate partnership list for the co-creation of a just energy transition partnership (JETP), as the country seeks to financing to hit its net zero by 2060 target.

The plan intends to reduce greenhouse gas (GHG) emissions from the power, cooking, oil and gas as well as transport and industry sectors, accounting for 65 per cent of the country’s total emissions.

According to its own calculations, Nigeria would need an additional total of $410bn, or around $10bn in annual spending, in order to meet the 2060 net zero target, funds the country seeks to secure at the COP-27 summit.

Most of the funds will be needed to transform the power sector, driven by costs to reach about 220GW of solar, biomass and hydro generation capacity, 90GW of storage capacity and 34GW of hydrogen systems.

At the same time, the country’s ETP puts an important transitional role on gas use in domestic sectors such as power generation, grid stabilisation for the integration of renewables and for cooking purposes. The plan predicts gas production expansion costs between 2020-2030s to reach around $4bn, when it also expects domestic demand to rise by 25pc above 2019 levels.

Domestic demand will decline after 2030 but further estimates show that export demand will remain significant until 2050, which has made the “commercialisation” of gas a priority for the government, according to its ETP.

Nigeria’s call for a G7 partnership comes after Indonesia agreed a JETP plan for $10bn with the US and Japan, to help the country bring forward its carbon reduction targets by largely phasing out its dependence on coal.

South Africa signed a similar agreement with Germany and France last year to help fund its energy transition and phase out coal-fired power generation, although the country warned this week that most of the funding is made of loans.