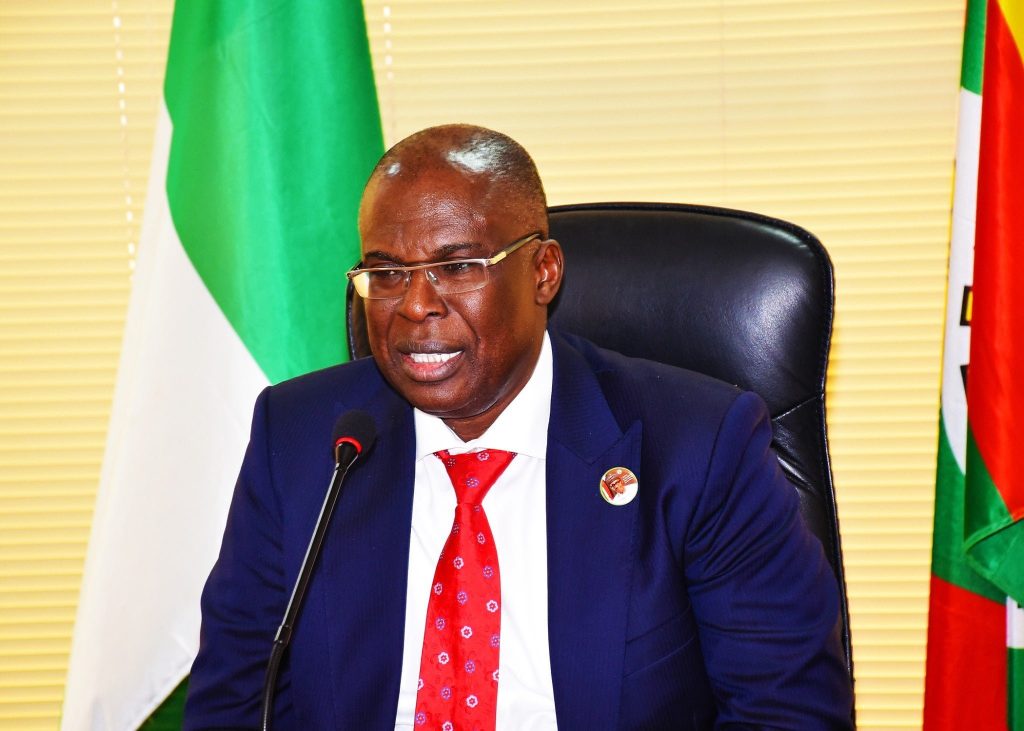 As 650,000 barrels Dangote refinery is scheduled to come on stream in the Q3, of 2023, the Federal Government has assured that petrol importation would end same year.

Minister of State for Petroleum Resources, Timipre Sylva said all necessary actions are being taken to actualise that.

A refurbished refinery in Port Harcourt in the Niger Delta is expected to be producing 60,000 barrels a day, bpd of refined crude oil per day by the end of next month, and the new Dangote refinery is expected to come online in the first quarter of next year.

Nigeria has been mostly unable to take advantage of high crude oil prices because it swaps crude oil for refined products which also saw a huge price jump this year.

Nigeria, Africa’s largest oil producer just two years ago, has been surpassed by Libya and Angola and has a considerable breakeven cost for producing crude. As crude oil prices rose, the petrol subsidy that Nigeria kicks in ended up costing Nigeria ten times what it had originally budgeted this year, $9.6 billion.

What this means is that Nigeria swaps this high-priced crude for gasoline, which it sells at a loss. On top of that, Nigeria imports nearly all of the gasoline it consumes–$43 billion’s worth in 2020.

Nigeria’s four crude oil refineries, with a combined nameplate capacity of 445,000 barrels per day, would be enough to meet demand, but the refineries are in a state of disrepair. The Port Harcourt refurbishment, at a cost of $1.5 billion, and the new Dangote refinery if successfully completed on schedule will go a long way to alleviating the burden of Nigeria’s costly fuel imports.