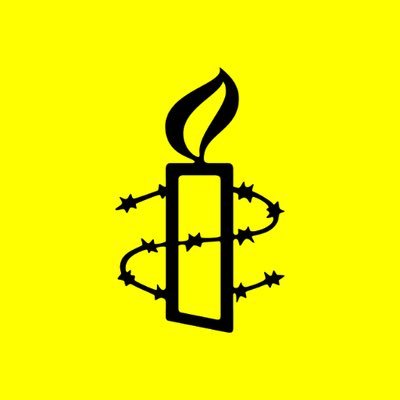 Amnesty International has criticised the federal government over its decision to suspend Twitter’s operation in Nigeria.

The Organization on Friday, June 4, implored the Government to reverse the suspension as well as other plans to suppress the media, civic societies and undermine Nigerians’ human rights.

This was contained in its official Twitter page via a series of tweets.

The statement condemned the action exhibited by the federal government; while stating that the action is incompatible with Nigeria’s international obligations under the human rights policies that guide the country.

“Amnesty International condemns the Nigerian government’s suspension of Twitter in Nigeria — a social media widely used by Nigerians to exercise their human rights, including their rights to freedom of expression and access to information. #TwitterBan,” it tweeted.

“We call on the #Nigerian authorities to immediately reverse the unlawful suspension and other plans to gag the media, repress the civic space, as well as undermine Nigerians’ human rights. #TwitterBan.

“This action is clearly inconsistent and incompatible with Nigeria’s international obligations, including under the African Charter on Human and Peoples’ Rights and the International Covenant on Civil and Political Rights. #TwitterBan #Nigeria”.