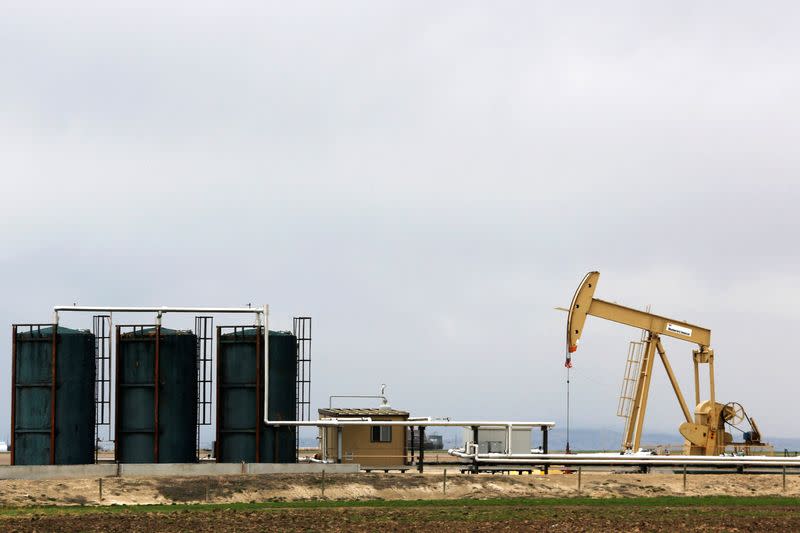 Nigeria has recorded another success in efforts aimed at dealing with potent greenhouse gas methane.

Nigeria reportedly joined oil and gas producers in Canada to become the latest countries to tackle the potent greenhouse gas methane with laws to rein in emissions in the fossil fuel energy sector.

The announcements came as the United States on Friday said it would expand its own rules to require oil and gas drillers to find and fix leaks of methane at all of the country’s well sites.

Methane has more than 80 times the planet-warming potency of CO2 in its first 20 years, but breaks down faster in the atmosphere, making it a high value target for near-term efforts to slow climate change.

Canada said its new rules would target a 75 per cent cut in methane emissions from the oil and gas sector by 2030, including through a proposed monthly requirement for oil and gas companies to find and fix methane leaks in their infrastructure.

“It’s kind of a big deal for us, we are the fourth biggest producer of oil and gas. So we have a big responsibility, but it’s also a big challenge,” Canadian Environment Minister Steven Guilbeault said at the U.N. climate summit on Friday.

Nigeria, among the world’s top 10 methane emitters, announced new rules for how to reduce emissions in its oil and gas industry. They include requirements for leak detection and repair, limits to flaring and controls on venting equipment.

Methane is the main component of natural gas, and leaches into the atmosphere from oil wells and leaky gas pipelines.

Washington and the EU also issued a joint declaration on Friday alongside Japan, Canada, Norway, Singapore and Britain, which committed to work toward creating an international market for fossil fuels that minimizes methane emissions.

That built on an international deal, called the Global Methane Pledge, launched last year by the United States and EU, and since signed by around 130 nations to cut economy-wide emissions 30 per cent by 2030 from 2020 levels.