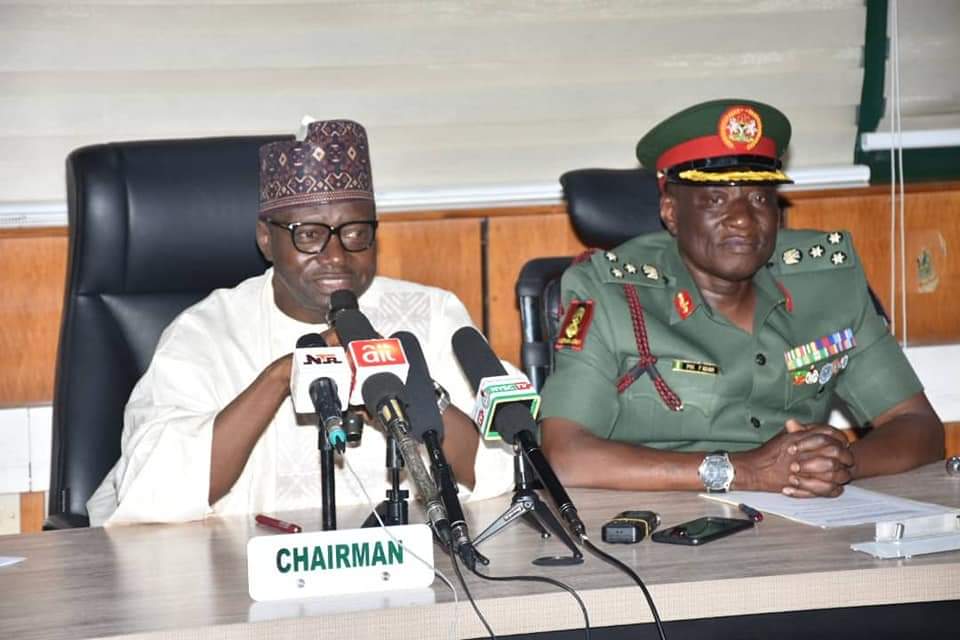 The National Population Commission has said partnership with National Youth Service Corps is very crucial to the success of the 2023 national population and housing census.

The Chairman of the Commission, Hon. Nasir Isa Kwarra disclosed this when the Director General of National Youth Service Corps, Brigadier General Muhammad Kaku Fadah paid him a courtesy visit in his office in Abuja.

He said the involvement of Corps Members who are graduates of different courses with the required skills from NYSC will add more credibility to the exercise.

Kwarra who said the last population census was held sixteen years ago commended the Corps Members that participated in the recent census pre-test exercise during the demarcation of all the 774 local government areas of the country for their exemplary performances.

He added that during the 2023 exercise, Corps Members would boost the staff strength of the commission as part of their contributions to national development.

“Partnership with NYSC is very necessary for a credible housing and population census.

The main census in April 2023 will involve mass deployment of trained personnel and materials in order to have accurate demographic data for national planning,” he added.

He added that the Scheme is ready to provide the necessary support that would lead to a successful national population and housing census.