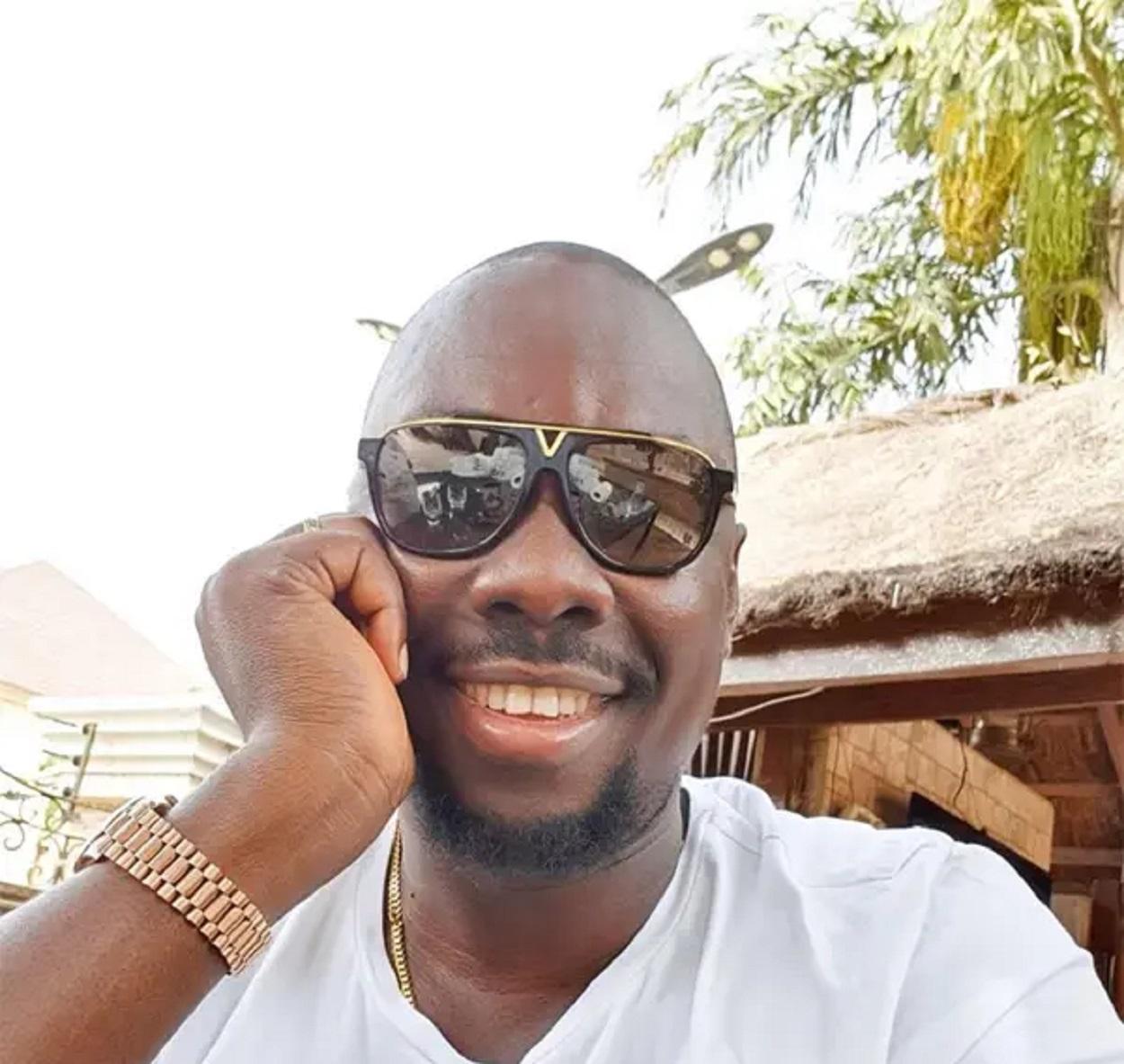 Ndigbo Unity Forum, NUF, has appealed to the Federal Government and its security agencies to stop further harassment and intimidation of the  young Igbo businessman,  Chief Obinna Iyiegbu, popularly known as Obi Cubana.

The NUF, which made the call in a statement in Awka, said the invitation, harassment and intimidation of Obi Cubana by security operatives have become so rampant and unnecessary that it has to be condemned.

Recently, Obi Cubana has been guest of Nigeria Drug Law Enforcement Agency ( NDLEA), the Police and Economic and Financial Crime Commission (EFCC) but they did not mention exactly the reason for  the frequent invitation of the business man.

The NUF in the statement signed by their President Ikemba Dede Uzor A Uzor and its Publicity Secretary, Chief Unah Zachkius, warned that “the nonsense should stop”, asking how many Northern business men including Aliko Dangote and others from other parts of the country were being harassed in such ignoble manner.

Even the one in wanted list of United States of America (USA) has  been protected not to extradited but they take pleasure in  harassing Obi Cubana because he’s an Igbo man.

NUF said that the  Police officer has not been  handed over to US authorities  because he is a Northerner, noting that if he was an Igbo they would have hurriedly handed him over.

NUF asked if they have invited Dangote with all his sheddy business deals, why Obi Cubana.

They just don’t want any other person to be wealthy like them who steal from  Government treasury.”

NUF further said the only sin of Obi Cubana was that  he an Igbo and he gave his late mother a befitting funeral, warning that  if the invitation, harassment and arrests continued, they will mobilise Igbo groups and youths to stage massive protests against Federal Government of Mohammadu Buhari and its fulanised security agencies throughout the country.

NUF  said the frequent invitation of Cubana was part of the policy of Buhari Government to persecute and impoverish Ndigbo, which his fulanised security agencies have the arrowhead.

Attempt, said the group,  to link Obi Cubana’s  source of  money to drug or any other crime amount to witch-hunting and insult but will fail , saying that Obi Cubana has not broken any known Nigeria law since he has the right to  spend and enjoy  his money the way he wants and  gave  Federal Government 7 days to publicly apologise to him since he is still mourning his late mother Ikemba Dede Uzor warned.