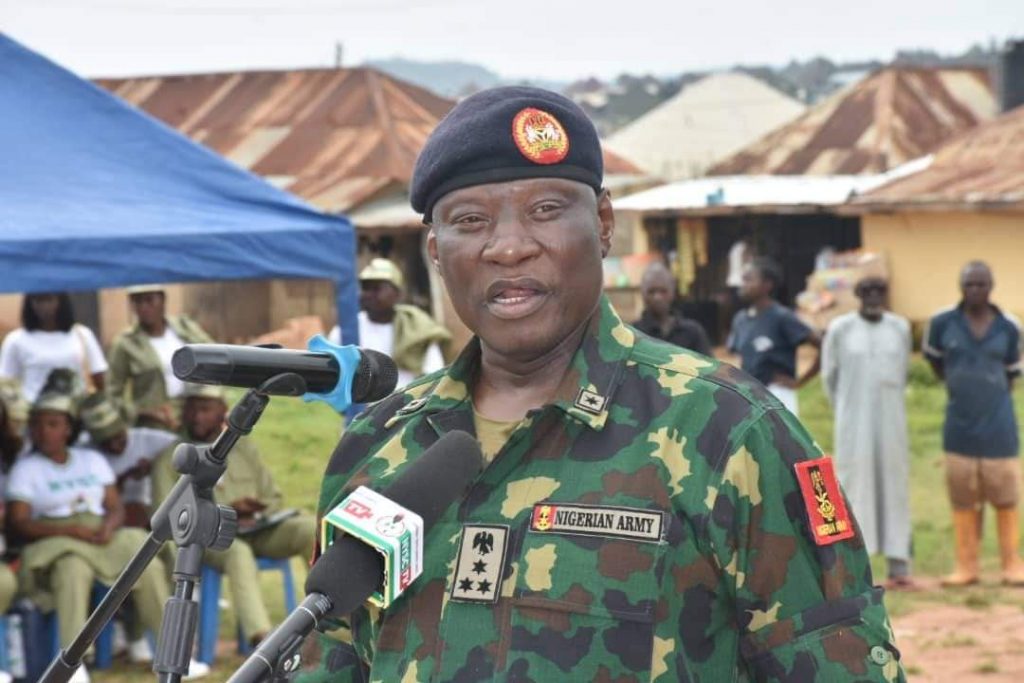 In his address at the flagging off, the Director General said the rural health initiative is in line with the cardinal point of his administration’s policy thrust which is to deepen the NYSC’s impact on rural development services.

According to him, the HIRD was conceived over eight years ago as a platform for the Scheme to contribute towards the provision of easy access to healthcare for rural dwellers which is implemented through medical outreaches conducted across the nooks and crannies of the country by Corps Medical personnels.

Speaking further, General Fadah noted that the success of the HIRD in the last eight years has been quite unprecedented while calling on members of the Dakwo Community to come out in large numbers and benefit at no cost.

Brigadier General Fadah also used the opportunity to thank stakeholders for their contributions in donating drugs and other materials for the outreach while also calling on them to do more so that other interior commuinities can as well benefit as the NYSC remains resolute in its quest to make positive impact.

In his address,the NYSC FCT Coordinator, Alhaji Abdul Suleiman thanked the Corps Medical personnel for their selfless services to humanity as well as the people of Dakwo Commuinity for opening up their community for the outreach.

Alhaji Suleiman said the sustainability of the HIRD is non-negotiable as the Scheme places premium on rural development.

In his vote of thanks, the Sarkin Dakwo Commuinity, Django Bangi thanked the NYSC for choosing his Community for the outreach and prayed for the continued sustenance of the Scheme.

The HIRD is characterized by medical diagnosis, treatments, referrals as well as community sensitization on disease prevention and management.