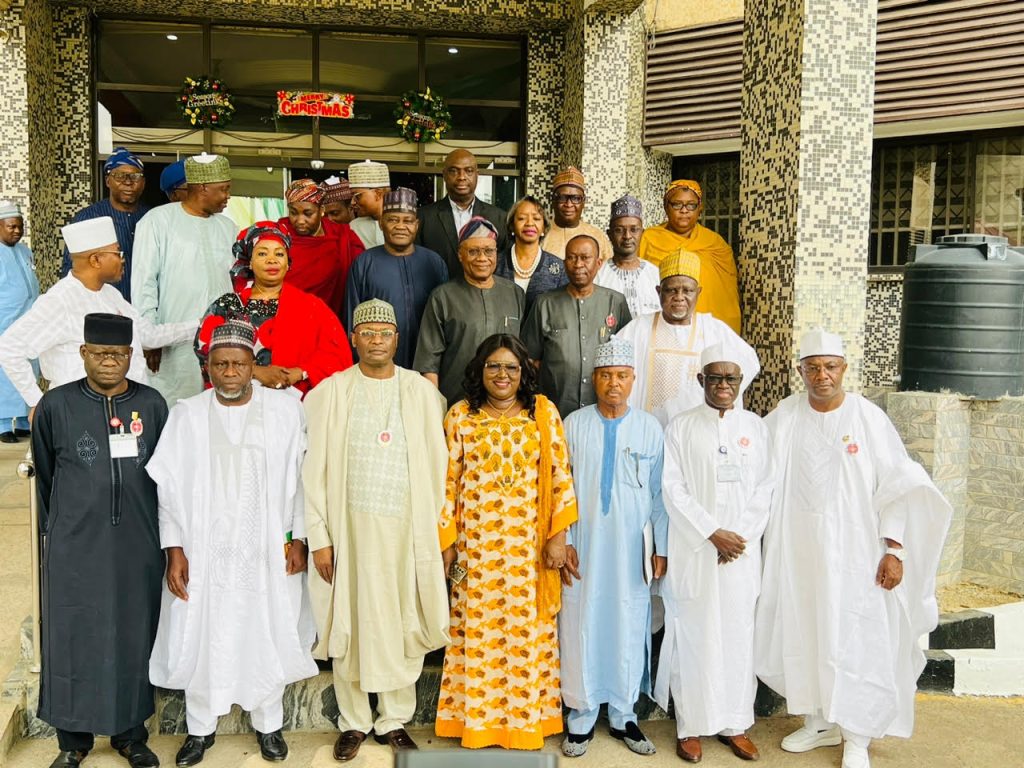 Chairman of the Independent National Electoral Commission (INEC), Prof. Mahmood Yakubu has assured that National Youth Corps Members with disabilities will be engaged as Presiding Officers for the 2023 General Election.

Yakubu gave the assurance when he led a delegation comprising National Commissioners, Directors and the technical team to the National Youth Service Corps (NYSC) headquarters in Abuja on a courtesy visit.

He said: “INEC is an equal opportunities employer. We want to give every Nigerian the opportunity not only to vote, irrespective of circumstances like a physical challenge, but also to participate in the conduct of elections where necessary.

“In Osun State, for the first time, we included corps members who had physical disabilities (as ad-hoc staff for the governorship election) and spoke to the security agencies, political parties, and the communities to protect these corps members. And they (corps members) discharged their duties like every other Nigerian. We were impressed by what we did in Osun and we will involve all corps members, irrespective of their disabilities as Presiding Officers for the (2023) general election.”

The INEC Chairman also commended the management of the NYSC for its consistent support of the Commission over the years. His words: “We are here to thank you, DG (Director General), and the NYSC for your consistent support. The truth is that INEC cannot conduct elections without the NYSC. I have said it severally and I won’t be tired of saying that our national youth corps members are the most educated, reliable, readily available, patriotic, the largest number of election duty staff in the country and the youngest.”

Responding, the Acting Director General of the NYSC, Mrs Christy Uba pledged that the NYSC would continue to partner with INEC to deliver its mandate. On preparations for the 2023 General Election, she disclosed that the NYSC management had directed State Coordinators to encourage corps members to register on the INEC Portal (before the deadline) for the election.

She also said that the Corps Welfare and Health Services Department Staff had visited the States to assure corps members and staff of the commitment of NYSC/INEC to their safety while on election duty.