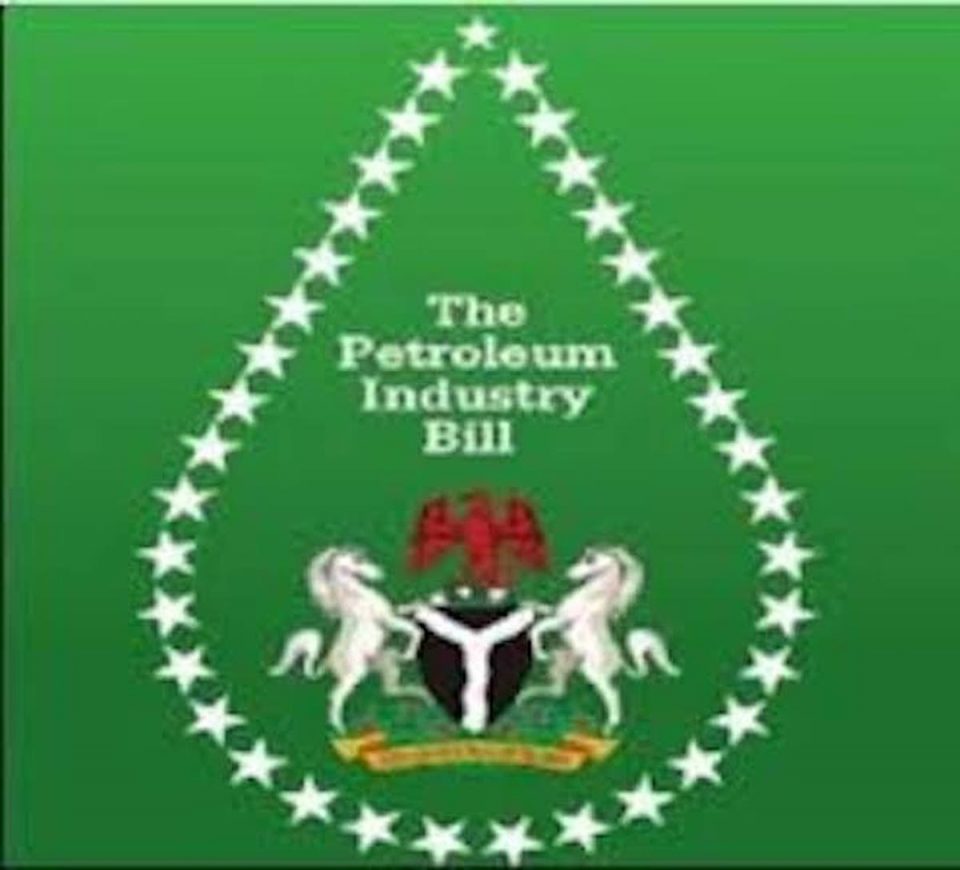 The Lagos Chamber of Commerce and Industry, LCCI, has called for a clarity on the removal of Petrol subsidy as contained in the Petroleum Industry Act, PIA.

According to Dr. Chinyere Almona, Director General, of the Chamber, the Government should be firm and clear in their communications about the removal of oil subsidies or otherwise as policy statements influence business decisions.

Almona, while reacting to the signing of the PIB into law by president Muhammdu Buhari, said the divergent statements by different government officials on the removal of oil subsidies create uncertainty and this is unhealthy and not standard practice for a sector that hosts billions of dollars of investment.

The DG, further cautioned that the unbundling of the Nigerian National Petroleum Corporation (NNPC) should be done in such a way that it does not create unnecessary bottlenecks and bureaucracy in contract administration and project management in the oil and gas industry.

The emerging companies should be run in line with the Companies and Allied Matters Act (CAMA) and the Code of Corporate Governance, she said.

On the new law, Almona, described it as a significant milestone in the administration of Nigeria’s oil and gas industry. “We commend the Federal Government, the National Assembly, and all other stakeholders for this breakthrough after several years of deadlock in the attempts made by successive governments to develop a comprehensive and practicable legislative framework to regulate the oil and gas industry.”

The Act, she said has opened windows of opportunities in the oil and gas industry, with renewed optimism for increased inflow of investments, revenue generation boost, and job opportunities.

Continuing, Almona, stated that the new law has put an end to the decades of uncertainties concerning the future of the oil and gas industry in Nigeria, stressing that the Petroleum Industry Act (PIA) provides a robust legal framework that will support the reforms required to position the industry as an investment haven that attracts investors from across the globe.

“With the emergence of a more structured industry, it offers a level playing ground that can attract massive Foreign Direct Investments (FDIs) into the country. This Act will also promote more competition that could bring about a more efficient system, more product choices, and lower prices in the long term.” the DG added.

However, to reap the full benefits of the PIA 2021, LCCI is of the opinion that the Government must pay attention to the implementation of the provisions of this Act to ensure all Nigerians benefit from the potential opportunities of the Act.

The Chamber thus recommended the need to create more understanding through public enlightenment about the three percent revenue allocation to host communities to forestall a misunderstanding of the Government’s intentions and raise tensions in the oil-producing region.

Beyond the enlightenment, there should also be a monitoring mechanism to ensure that the allocated funds are judiciously used for the development of the host communities.

The Government it said should be firm and clear in their communications about the removal of oil subsidies or otherwise and ensure the unbundling of the Nigerian National Petroleum Corporation (NNPC) is done in such a way that it does not create unnecessary bottlenecks and bureaucracy in contract administration and project management in the oil and gas industry.

The Chamber advocated for full deregulated downstream sector of the oil and gas industry to create a level playing ground where market forces are allowed to allocate resources through cost-reflective pricing. “We however urge the Government to engage with all relevant stakeholders and players in the sector to arrive at an inclusive deregulation policy that creates a competitive business environment where all investors can thrive.”

The Act should be implemented with a focus on the areas of business regulations that make up the indicators of the Ease of Doing Business Ranking by the World Bank, it said adding there is need for strong will in enforcing contracts within the oil and gas industry.