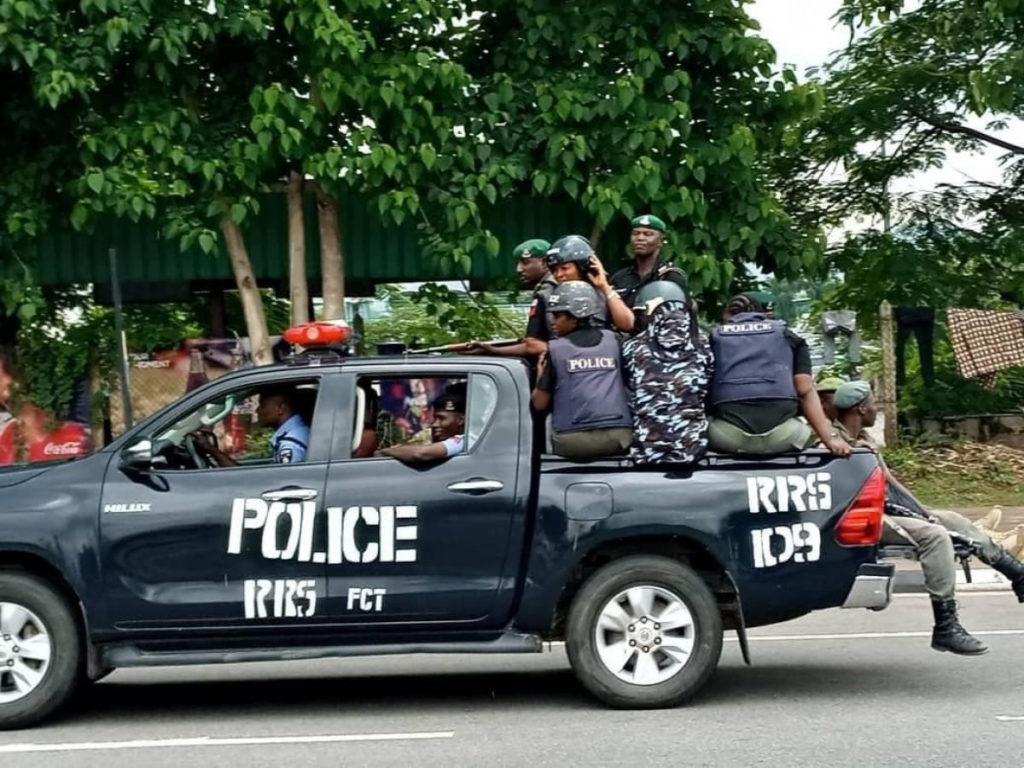 The Nigeria Police Force have commenced a coordinated search and rescue operation, involving the deployment of both ground and aerial assets, aimed at locating and rescuing the students of Government Girls Secondary School, Jangebe, Zamfara State abducted in the early hours of Friday, 25th February, 2021.

According to the Force Spokesperson CP Frank Mba, “To ensure the success of the ongoing operation, the Inspector-General of Police, IGP has ordered the immediate deployment of two (2) operational surveillance helicopters to Zamfara State”

This is in addition to the personnel of Operation Puff Adder II earlier deployed to the State to support efforts by the Command to combat banditry, kidnapping and other related crimes.

The IGP, while condemning the barbaric and callous abduction of the innocent female students, has assured that the Police and other security forces will not relent until the abducted students are successfully rescued and reunited with their families.

The joint rescue operation is being carried out by the Police, the Military and other members of the law enforcement community with support from the State Government and other Stakeholders.

The IGP has called for calm and enjoins members of the public, particularly the people of Zamfara State, not to hesitate in availing the Police and the law enforcement community with useful information that can assist in the rescue of the abducted school girls.