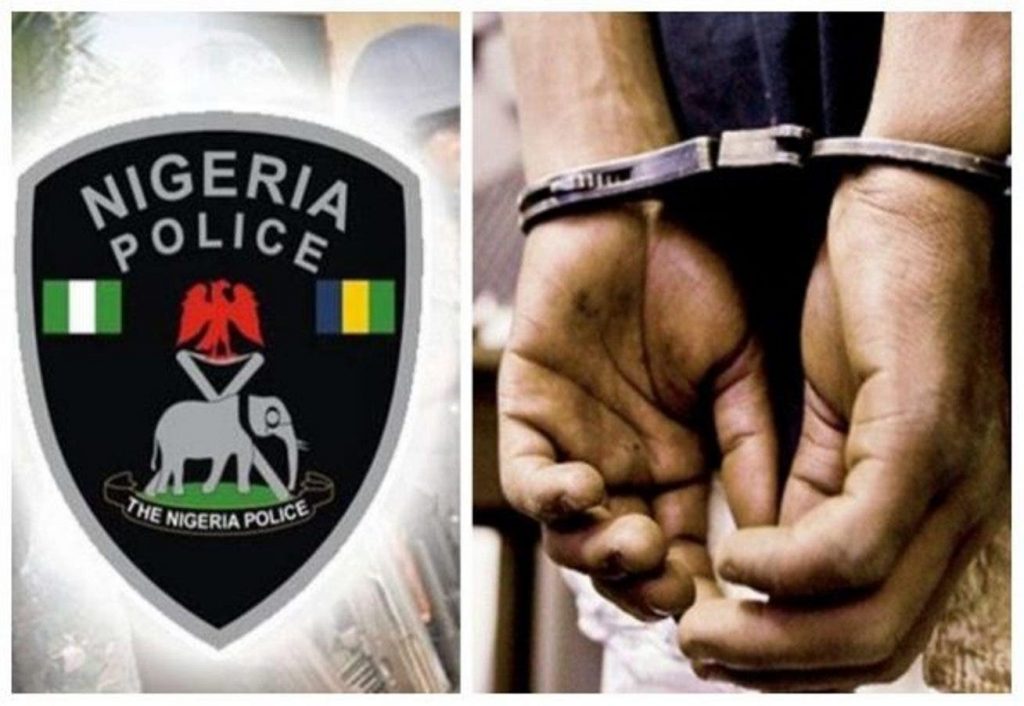 The Police are racing after unknown gunmen who attacked a church in north-central Nigeria during a service, killing a woman and her young daughter.

The motorcycle-riding assailants arrived at the Celestial Church on Sunday and fatally shot the two victims, according to Jerry Omodara, Kogi state’s top security official. The church is located in the Lokoja area of Kogi state, 105 kilometers (65 miles) from Abuja.

Sunday’s violence renewed concerns about safety at houses of worship in Nigeria, where at least seven attacks have targeted churches or mosques so far this year. In June, a massacre in Ondo state left 40 worshippers dead.

Authorities suspect that the assailants in the latest attack in Kogi had specifically targeted the church and its members.

It looked like it was organized against that particular church, because their altar was burned with petrol they went with, Omodara said.