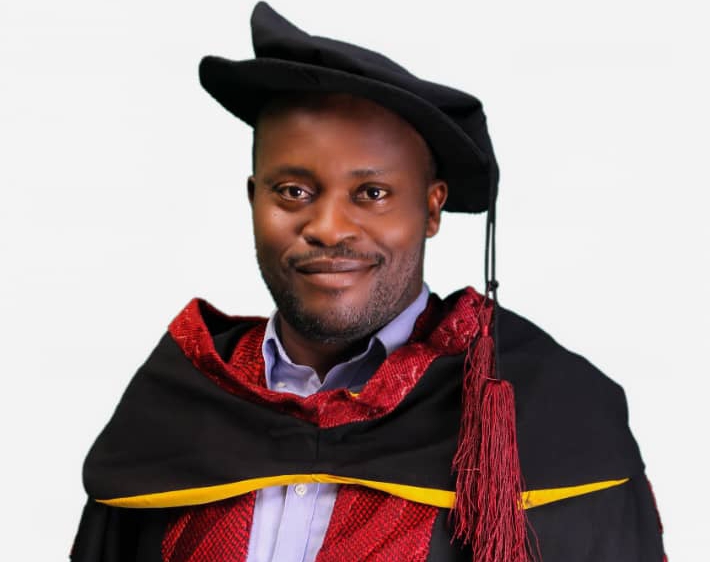 The Presidency has congratulated the United Nations International Peace Advocate Ambassador, Professor Nwaocha Ogechukwu, who won the 2022 Mahatma Gandhi International Award in  Canada, for his unique contribution to the abolition of the caste system in Southeastern Nigeria.

The  congratulatory letter  with Ref. No HC/OTT/ADM.15/1   signed by  His Excellency, Ambassador  Adeyinka Asekun, High Commissioner

The award was presented to the Ambassador  Asekun, during the  celebration of Mahatma Gandhi Day Dinner, at the Convention Centre, Winnipeg, Manitoba, Canada.

In his words, “It is my honour to congratulate you  on behalf of the government and people of the Federal Republic of Nigeria, on the recent conferment of the prestigious 2022 Community Development Award on you by the centre. You have earned this most commendable recognition for your outstanding contributions to the struggle for the abolition of the age long practice of the Osu Caste system in Southeastern Nigeria.

“While applauding you for this spectacular achievement, I urge you to see  it as a call to great service to humanity , particularly in the struggle for the eradication of all forms socio-cultural prejudices and discrimination not only in Nigeria, but across the world. I have no doubt in my mind that with firm determination and a united voice , this practice will altogether be completely eradicated in our generation”, he said.

The don  who is an ambassador of Peace from the Bureau for Peace and Conflict Resolution (Government of Imo State) and a nominee for the 2022 Nobel peace prize, the first Nigerian to be nominated for such an award.

He has published many peer reviewed academic works in international journals to that effect, and as a result became the first scholar to develop three (3) phase model, as a theory, for the abolition of the caste system in Africa which thousands of traditional rulers and rural communities used for the total abolition of ” the socio-cultural prejudice that has trado- Religious root in Igbo culture.

The Professor also won another award in University of California , United States of America, recently.

According to a statement signed by Dr.  Davies Sasere, Ph.D,

California State University, Sacramento, Division of Criminal Justice, USA the jury of the Committee has decided to Award the don ,  the 2023 African Peace Award in University of California, USA.

In his remark, Professor  Ogechukwu, thanked the Presidency  and the Nigerian High Commissioner for their support . He seek  partnership with Federal Government  and international organizations in continuation of his project in the abolition of Osu Caste and other of his activities in promotion of humanity in the country.