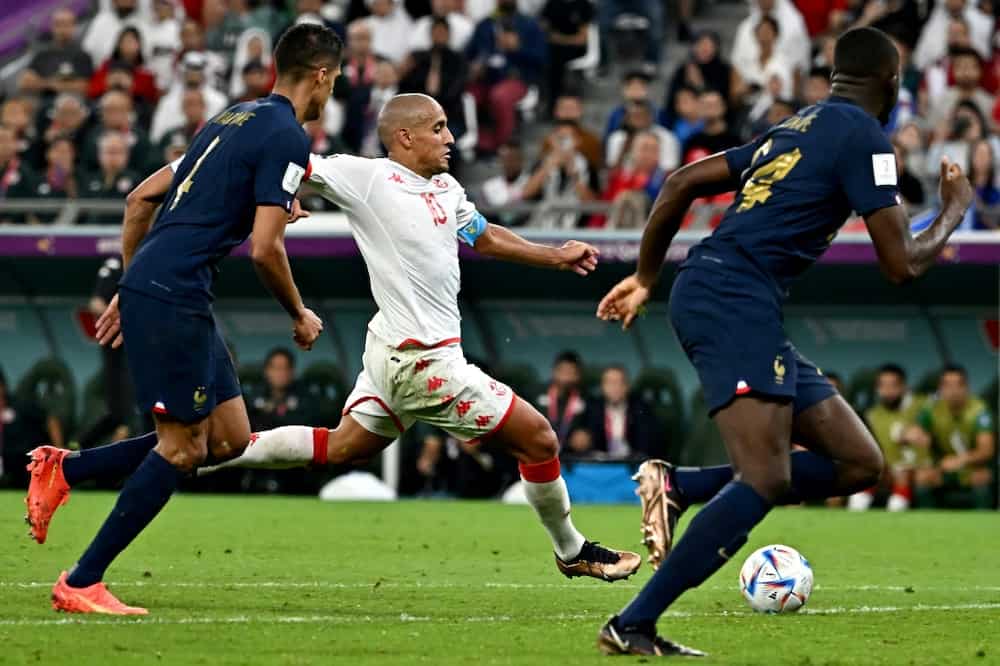 Tunisia, one of Africa’s representative at the FIFA 2022 World Cup in Qatar are out of the competition.

Tunisia defeated France 1-0 in their last group encounter but it was not enough to secure a spot for the African side in the round of 16 stage.

Tunisia managed a spectagular goal in the 58th minute through a Wahbi Khazi strike.

France got an equalizer in the 8th minute of the extra time but VAR ruled out the Griezmann goal as offside.

Their fate was hinged on Australia losing to Denmark but Australia recorded a 1-0 victory over their opponent.

Australia scored in the 60th minute through a brilliant finish by Leckie to give them six points.