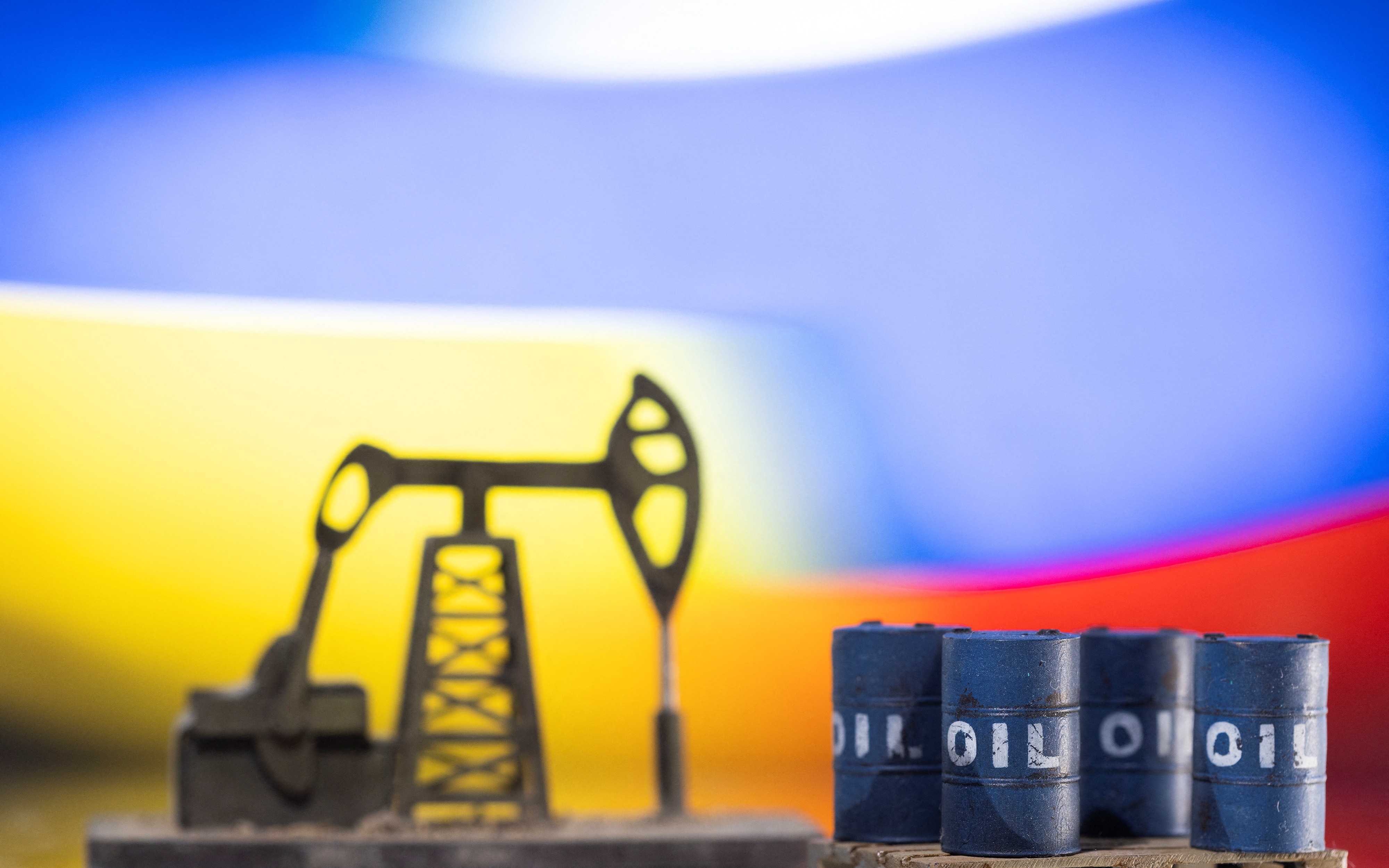 Russia’s oil exports shriveled by more than a quarter in the week March 17-23 compared with the prior week, according to industry data.

The country’s average daily shipments reached 495,300 tons, down 26.4% from the week before, according to figures seen by Bloomberg. That’s equivalent to about 3.63 million barrels a day.

While the data didn’t indicate any reasons for the change, the sharp decline came as Russia faces a growing movement by many of its usual customers to find alternative energy supplies after the country’s invasion of Ukraine.

Only a handful of nations — including the U.S. and the U.K. — have imposed explicit bans on imports of Russian oil. Still, many of the country’s traditional customers have undertaken a self-imposed buyers’ strike in response to the war. Major companies from Shell Plc to TotalEnergies SE have said they intend to phase out purchases of crude and fuel from Russia.

The decline in exports was at least partly driven by lower volumes from Russia’s ports on the Baltic Sea and in the Asia-Pacific region, according to loadings data.

Total oil production over the period was little changed, dropping 0.3% from the week before, the output numbers show. The nation pumped about 11.08 million barrels a day on average in the period, according to Bloomberg calculations.

The nation will be able to redirect to Asian markets most of the barrels Europe won’t take, Kremlin spokesman Dmitry Peskov told reporters on Monday.

“Undoubtedly, declining requests will be compensated by requests from the east,” Peskov said. “It cannot be ruled out that some volumes will be lost, but in any case the global market is more multi-faceted,” and not centered around Europe, he added.

Russia plans to increase shipments of its flagship Urals blend in April, with state pipeline company Transneft PJSC issuing an export program to load 2.26 million barrels a day onto tankers from three western ports next month. That would be the highest since June 2019 and also a big jump from this month.

The nation’s 2022 oil exports may almost halve in the worst-case scenario, dropping by as much as 2.3 million barrels a day, according to estimates from TS Lombard analysts. That would reflect “lost western markets” and force Russia to reduce its total output by a similar level, they said.

Still, the Russian budget could escape much of the pain thanks to the rally in crude prices and the cheaper ruble.

“Assuming a discounted average price of $90 per barrel for Russian crude, the resulting oil price in rubles of around 9,000 rubles per barrel, would be double the budgeted level, offsetting the worst case of a halving of export volumes,” according to the TS Lombard note.

OPEC+ May Stick To Supply Plan Despite Russia Crises