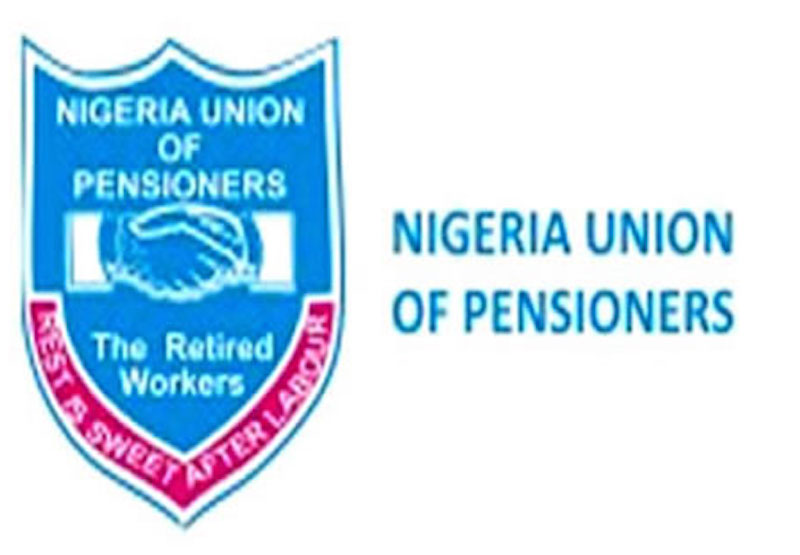 The Nigeria Union of Pensioners (NUP) has said that South West Governors are Contravening the Constitution on the payment of consequential adjustment of pensions.

The union described the act as deliberate move to punish the pensioners, saying it may be forced to direct its members not to vote for those governors that have refused to attend to the suffering and plight of the pensioners.

Speaking with Journalists in Osogbo, Thursday, shortly after the Southwest meeting of the NUP, the Public Relations Officer of the zone, Comrade Olusegun Abatan, alleged that Southwest governors have refused to pay the consequential adjustment of pensions and some of them are still holding on to the checkup dues of the union.

According to the union, “in the constitution of the Federal Republic of Nigeria, it is stated that anytime salaries of workers are paid, pensions should also be paid concomitantly or every five years. There was an increase in salaries and wages in 2019 where many state governments entered into an agreement with the NLC in their respective states and the adjustment to salaries and wages were put in place.

“The federal government has not only adhered to the adjustment, but they have also paid it. The problem we always have is with our state governments.

“It is like the state governors are having a meeting that pensioners should die in penury. They flout the constitutional provision with reckless abandonment. No state in the southwest has addressed the consequential adjustment,” he added.

Abatan who is also the Secretary of NUP in Oyo State said the union has resolved to send reminders to the state governors and also involve the state Houses of assembly in various states to come to the rescue of the pensioners.

“The way things are going, we may be forced to instruct our members to look and verify those that will be of importance to their lights as we approach the 2023 election. Whoever

does not take the plight of pensioners with relish may not be voted for. We did it before and it worked.

“It is not fair for somebody who served the nation for 35 years to die in penury while a governor who served one or two terms continue to receive salary for the rest of his life.”

The pensioners expressed sadness over the rate of insecurity and appealed to governors in the Southwest to brace up and find a solution to the killings and kidnapping, particularly along Lagos/Ibadan expressway.