Scores Abducted In Maiduguri By Gunmen At The Weekend 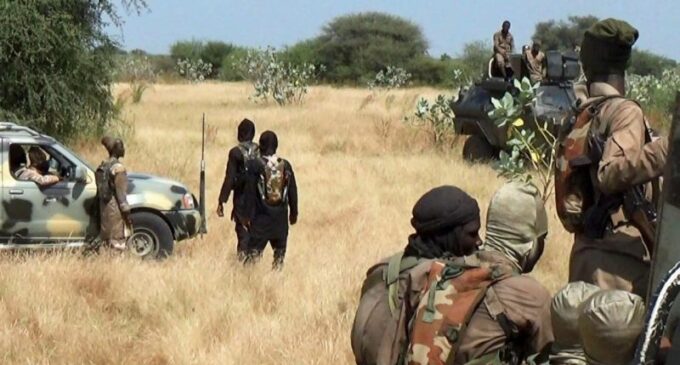 Gunmen reportedly abducted at least 60 people and killed one person in northwestern Nigeria after riding motorbikes into five villages and firing sporadically into the air, a Police official and several residents said on Saturday.

Nigeria is battling an increase in armed robberies and kidnappings for ransom, mainly in northwestern areas, where thinly stretched security forces often fail to stop the abductions.

The latest kidnapping took place in Zamfara state overnight on Friday and gunmen shot and killed a village head, a police official and council member for the area said.

Four resident told Reuters armed men had attacked villages in the Shinkafi area, causing panic and abducting at least 60 villagers before escaping into the nearby forest.

The gunmen, who are known locally as bandits and have increasingly targeted schools, also fired a rocket that hit the house of the senior district head of the local council, said one resident, asking not to be named, reported Reuters.

“The armed bandits rode on over 70 motorbikes and each motorbike was (carrying) three people with weapons destroying properties and abducting people,” Junaidu Badarawa, one of five people who were kidnapped but later released, said by phone.