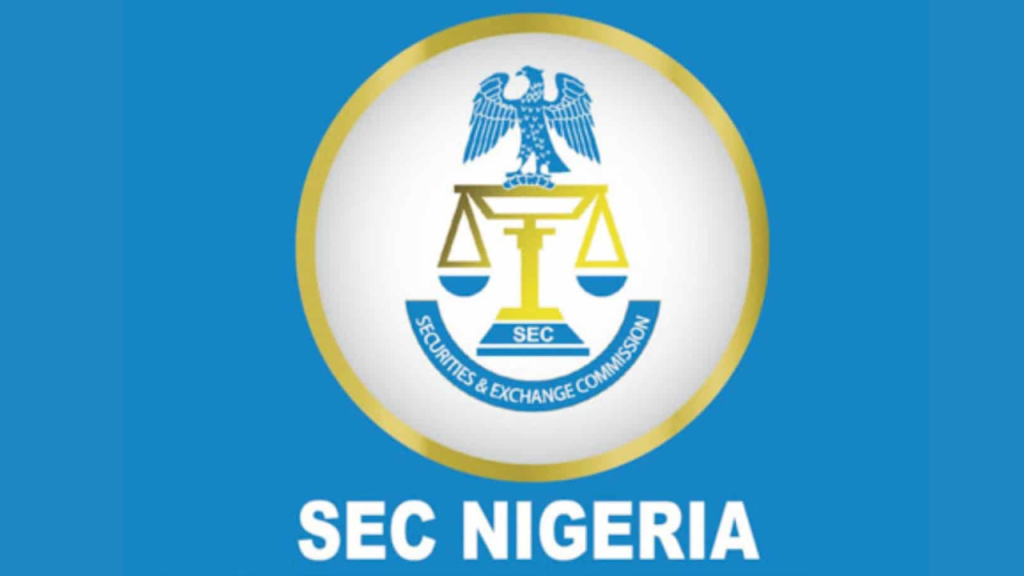 The Securities and Exchange Commission, SEC, has stated that efforts are ongoing to rebuild the E-Dividend Management Mandate System (e-DMMS) platform in a sustained effort to drive down unclaimed dividends in the capital market.

This was stated by the Director General of the SEC, Mr. Lamido Yuguda during an interview in Abuja.

Yuguda said members of the Capital Market Committee had adopted some measures to increase the number of mandated investors on the e-DMMS and reduce the quantum of unclaimed dividends in the market adding that the e-dividend Committee had been working on the platform and have concluded plans to have it rebuilt.

He said this involves having a centralized submission of E-dividend mandate forms, Application Programming Interface (API) for Banks and Registrars, and a revamped web interface among others.

Yuguda disclosed that the SEC has invested a lot of resources as well as embarked on a number of programmes on investor education to ensure that people mandate their accounts to enable them receive the benefits of their investment in the capital market.

“The reason why the number may not be reducing as expected is because a lot of investors have not mandated their accounts. Dividends are now distributed electronically, so dividends go directly into the investors account and if everybody mandates their accounts there would be little unclaimed dividends in the system.

“This process is still open and can be done with the registrars, forms can be obtained from the banks too and it’s a very simple process. We also have on our website a tool that assists the investors to determine any unclaimed dividends that they have. And I would encourage everyone to take advantage of these tools or to directly speak to the complaints section of the SEC and we would guide that person appropriately” he stated.

The SEC DG expressed appreciation to the House of Representatives Committee on Capital Markets and Institutions on Unclaimed Dividends over its efforts to investigate the rising value of unclaimed dividend and unremitted withholding tax on dividends.

Yuguda assured of the Commission’s readiness to provide all the necessary support to the Committee to enable it carry out its assignment.

He also emphasised the need for the stakeholders in the financial sector to collectively work towards the enactment of the Investments and Securities Bill 2022, which will enhance the performance of the Nigerian capital market and align it with global best practices.