Seplat, ExxonMobil Exposes Buhari’s Knowledge Gap Of Of Bills He Assents To- Experts 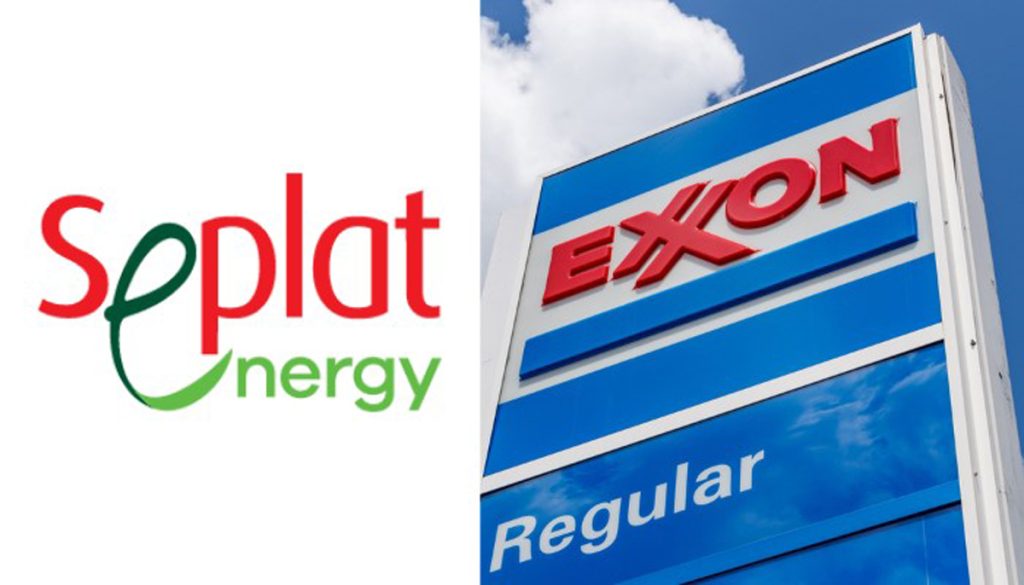 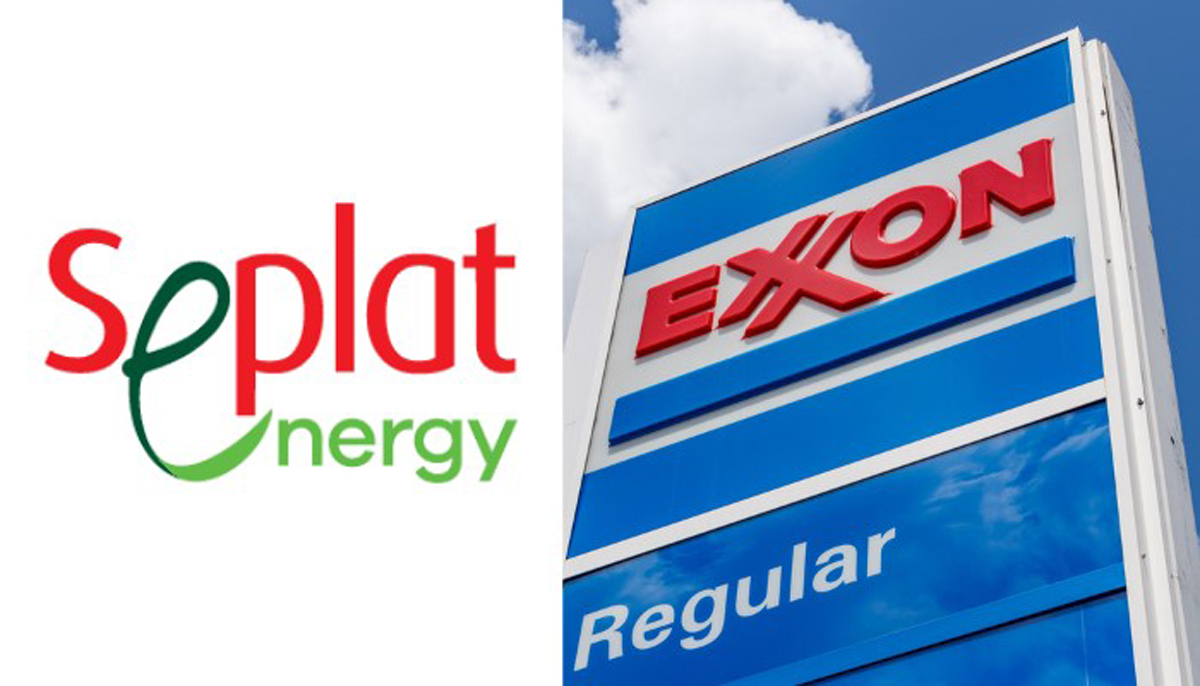 There are arguments among key industry stakeholders and Political leaders who have called for better tutorial for President Muhammdu Buhari either to appoint knowledgeable persons as aids or take more time to read properly Bills sent by the National Assembly seeking his assent.

They feared that the imbroglio and back and forth Seplat and ExxonMobil deal has exposed poor knowledge of the presidency on sections of the Petroleum Industry Bill which he the president signed into law.

While Seplat Energy PLC – Lagos-based oil and gas company focused on Nigeria – says it has become aware of news and social media reports “alleging impropriety” in the process of securing ministerial consent for Mobil Producing Nigeria Unlimited deal. “Such reports are wholly untrue and the company will pursue legal action against any parties involved in disseminating false information related to its business,” it says.

Unfortunately and in a most worrisome move, the President again on Wednesday, reversed his authorisation of the acquisition of the entire share capital of Mobil Producing Nigeria Unlimited by Seplat Energy Offshore Limited.

The move puts the Presidency on the side of the Nigerian National Petroleum Company Limited which had earlier declined the $1.3bn transaction.

On Monday, a statement by the Special Adviser to the President on Media and Publicity, Femi Adesina, revealed that President Buhari consented to acquisition of Exxon Mobil shares by Seplat Energy Offshore Ltd.

According to the Presidency, Buhari authorised the move in his capacity as Minister of Petroleum as a way to attract Foreign Direct Investment to the country.

But giving an update on the issue, the Senior Special Assistant to the President on Media and Publicity, Garba Shehu, hinted that Buhari had reversed the decision and the previous misunderstanding was because the “agencies involved in (the) decision had not coordinated well among themselves.”

Earlier, Shehu, said the President’s reversal of his earlier approval was in line with the position of the Nigerian Upstream Petroleum Regulatory Commission, NUPRC.

According to him, the confusion over ExxonMobil shares was because “the various agencies involved in the decision had not coordinated well among themselves and having looked at all of the facts with all of the ramifications, the president decided the position of the regulator is to be supported.”

NUPRC had, in a statement over Buhari’s earlier approval of the assets acquisition, said, as the sole regulator, it is the one that could deal with such matters. It therefore said the status quo remained.

The statement from the Chief Executive of the NUPRC Engr. Gbenga Komolafe, said the Commission, in line with the provisions of the Petroleum Industry Act 2021, was the sole regulator in dealing with such matters in the Nigerian upstream sector.

NUPRC said: “As it were, the issue at stake is purely a regulatory matter and the Commission had earlier communicated the decline of Ministerial assent to ExxonMobil in this regard. As such the Commission further affirms that the status quo remains.

“The Commission is committed to ensuring predictable and conducive regulatory environment at all times in the Nigerian upstream sector.”

The NNPC Limited, however, has a pre-emptive right over the asset and had last month won a court decision temporarily blocking Exxon Mobil Corporation from selling assets in Nigeria to Seplat Energy Plc.

A Judge in Abuja had granted NNPC an “order of interim injunction” on July 6, 2022, barring Exxon Mobil “from completing any divestment” in a unit that ultimately operates four licenses in Nigeria.

In addition, its previous rejection of the deal remains in place, the NUPRC said in a statement on Monday.

The uncertainty created by the conflicting statements comes at a bad time. Buhari’s administration is trying to reverse dwindling oil production that the government blames on rampant crude theft and attract major investment into the sector that generates more than 90 per cent of export earnings.

“It’s not a good look for Nigeria when you’ve got this very public contradiction and in the meantime the two sides of this deal are still unsure as to what’s happening,” Gail Anderson, research director at consultancy Wood Mackenzie Ltd, said by phone. “That has a knock-on effect on other deals that are waiting on the outcome here.”

Buhari, who is also Nigeria’s oil minister, had consented to the deal in an emailed statement sent by his spokesman, Femi Adesina, earlier on Monday.

The president said the sale of four permits by Exxon to Seplat would bring “extensive benefits” to Nigeria’s energy industry.

NUPRC Chief Executive Officer Gbenga Komolafe said that sweeping legislation passed last year made the body “the sole regulator in dealing with such matters.” While the law states that the transfer of permits “shall be granted upon the recommendation” of the agency, it allows the minister to reject its advice.

Should the acquisition go ahead, it would give London- and Lagos-listed Seplat additional production of about 95,000 barrels of oil equivalent from the shallow-water permits that Exxon operates in a joint venture with the state-owned Nigeria National Petroleum Co. That would almost triple the company’s output.

The NNPC has been trying to block the sale and take over the permits itself. A court in the capital, Abuja, granted the state company an interim injunction on July 6 barring Exxon from selling the subsidiary that holds the assets, according to a statement published last month by Seplat.

The presidency, Seplat and the NNPC didn’t respond to requests for comment on the NUPRC’s announcement. Exxon declined to comment.

Before Komolafe released his statement, Seplat had thanked Buhari for his consent, saying the transaction would create one of the largest independent energy companies on the London and Nigerian stock exchanges.

Seplat said Buhari granted his consent under legislation adopted in 1969, which provides the minister with a greater level of discretionary power, rather than the reforms passed last year.

The lasting impact of the impasse on investor confidence “will depend on how long this takes to resolve,” Anderson said. “It could all be resolved tomorrow for all we know.”