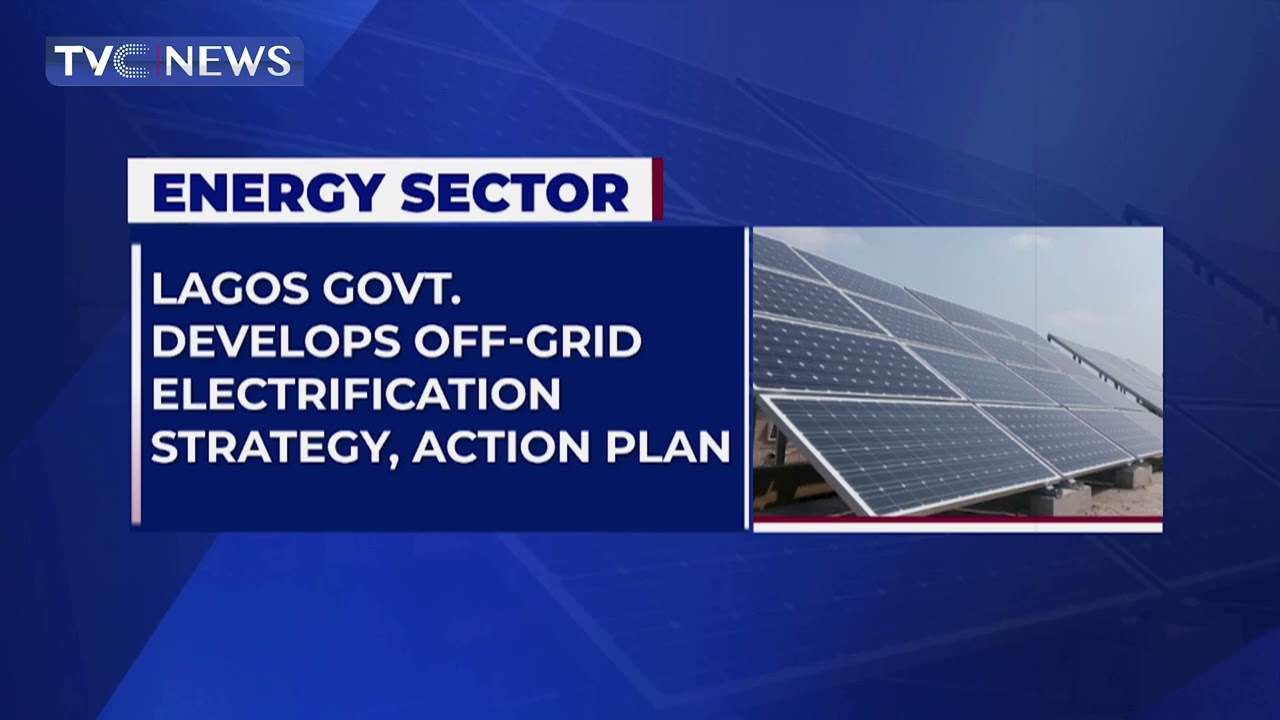 The Lagos State Government, has developed and officially unveiled an off-grid electrification strategy and action plan.

The initiative which the Government is driving through the Ministry of Energy and Mineral Resources, is supported by the British-funded “Africa Clean Energy Technical Assistance Facility” (ACE TAF).

The programme, which is being implemented by Tetra Tech International Development and funded by the UK’s Foreign Commonwealth and Development Office (FCDO), is geared towards the improvement of off-grid energy access in Lagos State.

Commissioner for Energy and Mineral Resources, in the State, Olalere Odusote, who spoke during the completion and formal handover yesterday, said that the Ministry would work assiduously to improve energy access in the state.

He said: “In 2021, we had developed the Lagos State electricity policy to articulate government’s vision for a viable sub-national electricity sector that caters for citizens, while also enabling significant socio-economic growth.

“With the emergence of the off-grid solar sector as an important component to achieving access to energy for all in the state, the ministry has now developed the Lagos State off-grid electrification strategy and plan with support from ACE TAF.”

The ACE TAF Nigeria Country Manager, Chibuikem Agbaegbu, said he was glad to see the successful collaboration between ACE TAF and the Lagos State Government in improving energy access to Lagosians.

The Commissioner said that the ACE TAF had committed to supporting the Lagos State government in improving the enabling environment for off-grid solar and had done so through its support in the development of the Lagos State electricity policy and off-grid electrification strategy and action plan.