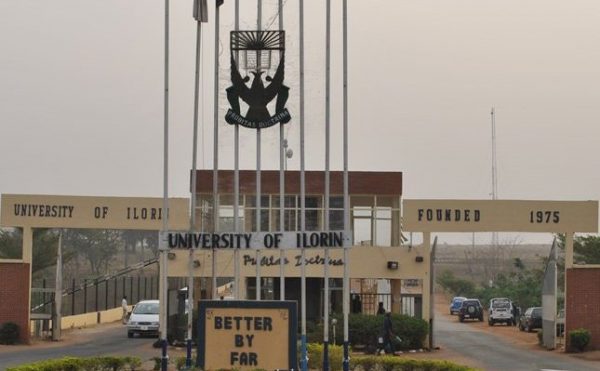 The University of Ilorin, UNILORIN, has insisted that despite the Institution’s upward review of fees, its charges remain the least in the country.

Prof. Musa Yakubu, the Dean of Student Affairs, University of Ilorin (Unilorin), says the institute’s charges remains the least compared to other federal universities in Nigeria.

Yakubu stated this while addressing the media on Wednesday where he justified adjustment in the institutions school charges for students.

According to him, the slight increase is necessitated by the current economic reality in the country.

He explained that many of the components that make up the charges, such as the accommodation, matriculation and some other charges, were not touched in the new adjustment.

The dean, however, said that in spite of the adjustment, Unilorin still charge the least when compared to other federal universities in the country.

He pointed out that the Students Union leaders, both the immediate, past and the incumbent, were carried along in the discussion.

He added that they tried to beat down the charges but were convinced by the management’s argument.

While encouraging the students to do the needful, the official explained that the Student Affairs Unit would proceed to the accommodation balloting for the returning students soon.

He warned that students who desire to stay in the hostels but fail to pay their school charges won’t be able to participate in the balloting.

Similarly, the dean pointed out that the Student Affairs Unit had been able to come up with special security arrangements within and outside the campus.

“We have held meetings with the former Divisional Police Office of F-Division, the Alangua of Tanke and more than 25 Magajis on the safety of students within and outside the campus, especially at Oke-Odo.

“A committee has been set up to ensure all habitants of Oke-Odo and the university campus sleep with their two eyes closed,” he stated.

Yakubu also said that for the first time, the Student Affairs Unit was conducting the hostel balloting for new students before they resumed for academic activities.

He said the idea behind the action was to ensure that they secure accommodation early.