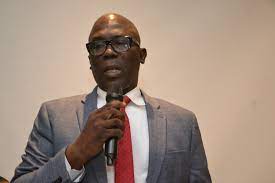 The Universal Insurance Plc, has recorded a total underwriting income of N4.3 billion in Q4, of 2022, compared to N2.8billion reported in the previous year, indicating 51.9 percent growth.

According to notice filed to the Nigerian Exchange Group and signed by the managing Director/ CEO, Mr. Benedict Ujoatuonu, the company also said Profit Before Tax, PBT, grew by 26.31 per cent to N530.680million from N391.043 million reported in the previous year.

The insurer’s share price of 20 kobo while earnings per share for the period under review stood at 3 kobo.