US and EU must react to escalating global energy crisis 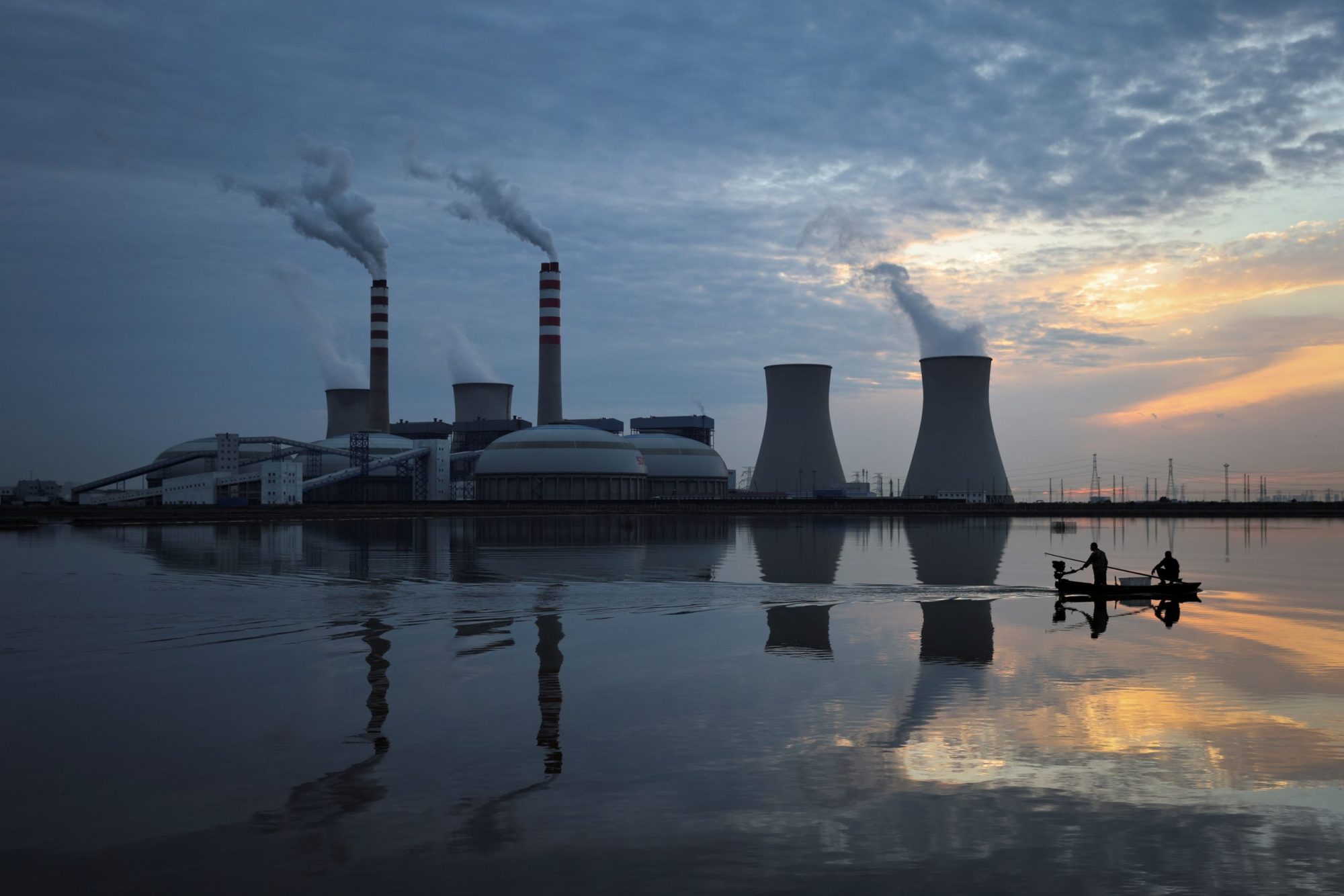 The world is currently experiencing its greatest energy crisis since the 1970s. As few policymakers appear to remember those disastrous events and the monumental mistakes of that time, many are about to repeat them.

Then as now, the fundamental problem was excessively loose fiscal and monetary policy in major Western countries. This was blamed on specific problems such as the OAPEC oil boycott that drove up oil prices along with one sectoral crisis after another, but the real cause was an excessive issue of money as the United States did not increase taxes as needed for the war in Vietnam.

Today, the problem is disruptions in the supply chains for everything from energy and semiconductors to cars, metals, and food. But the United States has a budget deficit of 12 percent of GDP in 2021, down from 15 percent in 2020, and a very loose monetary policy. Such policies usually lead to high inflation, as is the case right now. At present, the United States has a year over year inflation rate of 5.4 percent.

This inflationary explosion is causing many crises. One of them is the gas crisis that has erupted in Europe and East Asia. Astoundingly, the European Union and the United States do nothing. It is time for them to wake up. There is so much they can and should do.

UkraineAlert is a comprehensive online publication that provides regular news and analysis on developments in Ukraine’s politics, economy, civil society, and culture.

The current energy impasse started in China. After Australia demanded that China carry out a proper investigation into the origins of Covid-19 in Wuhan, China prohibited imports of coal from Australia. Environmentally, it might have been a good idea to transit from coal to natural gas, but as China, as well as Japan and South Korea imported plenty of liquefied natural gas (LNG), the market price multiplied.

Next, floods in China’s eastern coal mines stopped much of its coal production, which restricted its electricity production and hit the country with severe power shortages. As a socialist economy, China forced various industries to close or cut down their production, generating shortages of many essential supplies to the global economy. For LNG producers, East Asia became a bonanza. Spot market producers, notably Americans, directed all their supplies there.

As a consequence, Europe was deprived of its standard spot market supplies of LNG. Spot market prices skyrocketed almost twenty times. Realistically, this can be mitigated in the short term by three means: EU policy, Russian piped gas, and LNG from the US. At present, none of this is happening. The European Commission appears to be asleep at the wheel; the Russian government is pursuing blatant energy blackmail; and the US government appears to ignore the issue altogether.

This needs to change. The EU should reinforce its third energy package of 2009. It has let its reserve requirements slip and it should not allow suppliers such as Gazprom to own European storage. A free gas market requires both ample storage and converters.

It is incomprehensible that the United States and the EU have not protested against Russia’s gas squeeze of Europe. They must do so. Until recently, Gazprom reportedly sold half of its gas to Europe on the spot market, but suddenly it stops doing so and incorrectly claims that this is not market manipulation. Have the EU and United States lost their voices?

Vladimir Putin has all along pursued the Nord Stream 2 gas pipeline as a way to cut Ukraine out of Russian gas transit to Europe, but this new pipeline is completely superfluous. The existing gas transit system running through Ukraine has a capacity of at least 120 bcm per year, while Russia’s exports to the EU total around 130 bcm per year (the maximum was 165 bcm in 2019). Moscow has cut its Ukraine transit to 40 bcm this year in order to punish Ukraine, while it pursues a war of aggression against the country.

At his energy conference on October 13, Putin wrongly claimed that the Ukrainian pipeline was not able to deliver more gas. Why don’t the United States and the EU call him out on such obvious lies?

The current US approach is even more incomprehensible than present EU gas policy. President Biden prohibited the Canadian Keystone XL oil pipeline through the United States for environmental reasons, but he condoned Russia’s more polluting Nord Stream 2 pipeline on July 21 in a US-German statement with little consideration for America’s loyal European allies who oppose the pipeline. On October 20, Washington-based Venture Global announced a big LNG deal to double China’s annual LNG import volumes from the US, derived from dirty US shale gas.

The least one could expect in this gas crisis is that the United States and the EU would cooperate. Instead, the US government has condoned the Kremlin’s geopolitical Nord Stream 2 project. Meanwhile, Washington has remained quiet about Russia’s gas war against Europe.

Rather than supporting Europe with gas, the US pretends that LNG is a free and unpolitical market. On September 24, US Energy Secretary Jennifer Granholm visited Ukraine and rightly expressed solidarity with the country, but there is little current evidence of energy sector policies to support this stance.

Since Russia has more or less openly clarified that it is pursuing an energy war against Europe, why is Biden not implementing legislated US sanctions against Nord Stream 2? The recent mistakes by Germany, the EU, and the United States on gas policy are potentially disastrous and will have major costs unless all three parties urgently rethink their positions.